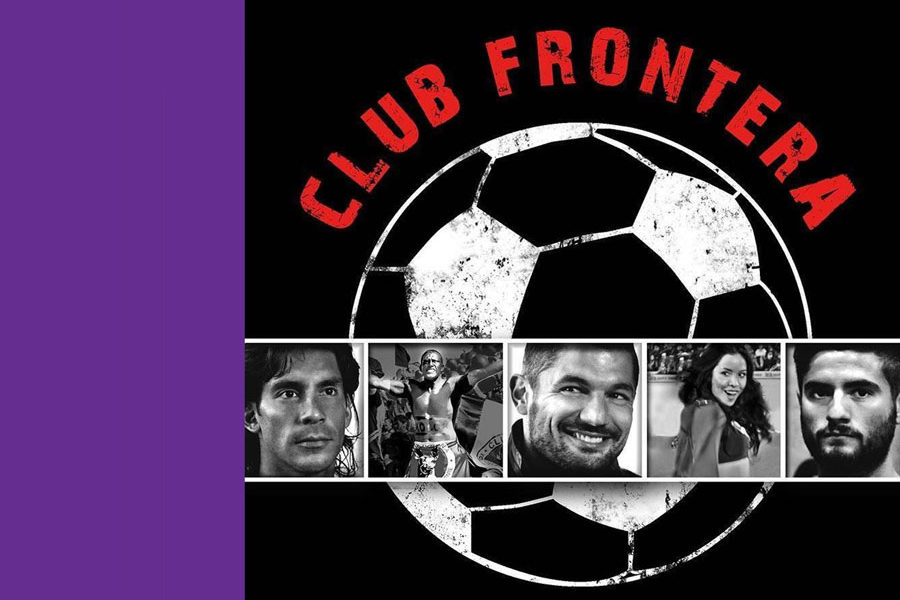 Club Frontera, the wildly popular film chronicling the rise of Club Tijuana. The team from Baja California that thousands of Americans cross California’s southern border to support for every home game has attracted attention from across both Mexico and the United States for its rapid rise from nothing in 2007 to Liga MX Champions in 2012.

Over the course of 100 minutes, local filmmaker Chris Cashman tells the tale of Tijuana, a town with a turbulent history of corruption and violence striving to create a sense of identity. Los Xoloitzcuintles de Tijuana has aided in the effort to establish a culture and community of open minds and open hearts. Cashman’s riveting documentary follows players, fans, political figures, sports personalities, and enthusiasts from both sides of the border as they share their stories of how the success of the Xolos is changing Tijuana for the better.

Only at Digital Gym CINEMA in North Park.