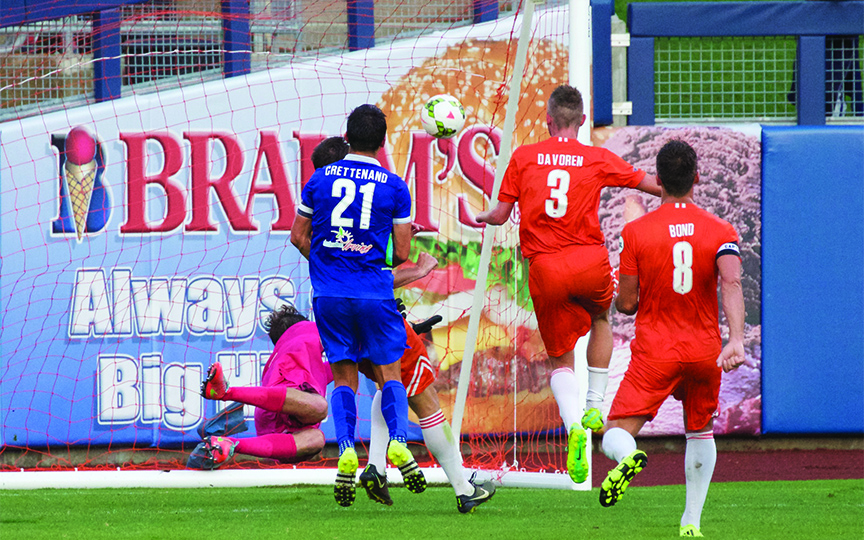 Didier Crettenand scored his seventh goal of the season, but it wasn’t enough for Orange County. Tulsa’s Christian Mata scored first in the 33rd minute, and Crettenand’s strike in the 43rd minute, off a ball from Chris Cortez, equalized just before halftime.

On the other side of the break, the momentum would switch as the Blues’ defense gave up an own goal in the 47th. Oscar Jimenez and Kidd Nwabueze scored in the 59th and 2nd half stoppage time, respectively, to seal the victory for Tulsa.

The Blues next head to Oklahoma City to face OKC Energy FC on Saturday night. Kickoff is scheduled for 5 p.m. PT.