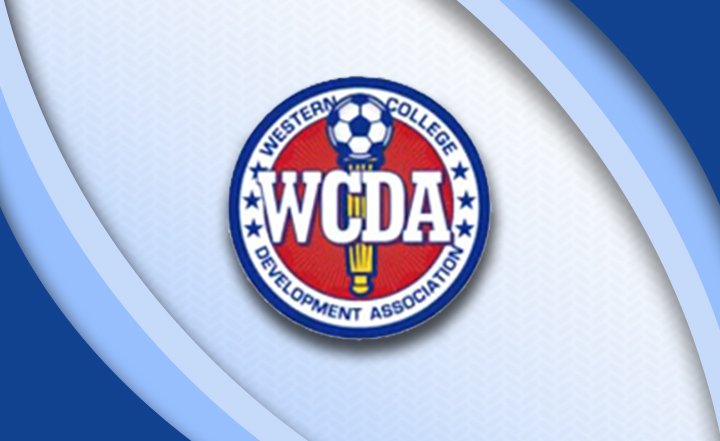 Arizona Arsenal Accepts Invitation to Compete in the WCDA

The Arizona Arsenal prides itself on achieving state, regional and national championship titles, as well as developing soccer players capable of receiving college scholarships based on their playing ability and academic achievement. Western College Development Association is excited to have Arizona Arsenal join their membership.

“Entering the WCDA is another step forward for our club, our players, and our staff. It continues to be the goal of Arizona Arsenal to showcase our players for the college level and the WCDA gives us another opportunity to do that.” – Tim Barmettler

“Tim Barmettler and his staff do consistently outstanding work, and have had tremendous success in accomplishing their goals – with large numbers of players placed in the nation’s top collegiate programs. We are beyond thrilled to work closely with Arizona Arsenal Teams in fostering this program,” exclaims Ion.

WCDA enters its sixth season for Boys and third season for Girls this year. They have a solid foundation of competitive clubs including California based clubs, West Coast FC, Fullerton Rangers, Carlsbad Lightning and Albion Soccer Club. With these clubs and our additional Founding Member Clubs including Crossfire Premier (WA), Colorado Storm (CO), Rio Rapids (NM) and La Roca (UT) the WCDA has a great base of clubs and talent. The addition of the following clubs will only prove to strengthen the program.