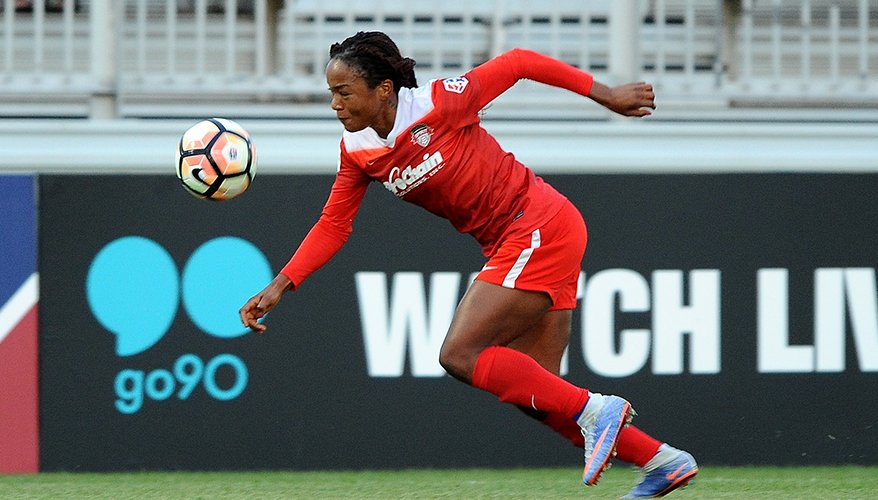 Another weekend, another full slate of games around the United States. What were some of the notable events from the weekend that was? Let 3 Things pull, you guessed it, three things out to tell you about what you might have missed.

Welcome to the Great Park

Orange County SC started the first of a few soccer venue openings in Southern California on Saturday, hosting LA Galaxy II at Orange County Great Park in a USL regular season showdown, with the hosts winning 4-0. The venue, a temporary stadium while a permanent venue is erected in the same park, saw over 4,000 turn out for the game, in spite of the clouds, persistent wind and unseasonably cold weather. And while it wasn’t a great night for Galaxy partisans, it was a good result for everyone else as OCSC rolled behind Jerry van Ewijk’s brace.

Between this, the opening of the permanent stadium at Great Park, expected later this year, and next year’s projected opening of LAFC’s Banc of California Stadium, it’s a good time to take in a local pro soccer game in a new environment.

Francisca Ordega is only 23, but she showed why she can be one of the most electric players in NWSL on Saturday, as she scored a brace and provoked an own goal in a 4-3 shootout win for the Washington Spirit over Sky Blue FC.

#HIGHLIGHTS: @WashSpirit earned a 4-3 win over @SkyBlueFC in a back and forth affair. ??? pic.twitter.com/qvNKKhys8G

Ordega, who first came to prominence when she represented Nigeria at the 2015 Women’s World Cup before joining the Spirit, has shown glimpses of brilliance during her tenure with the Spirit, but consistency has been an issue. If Washington, which went through a major roster overhaul in the offseason, seemingly for the worse, are to compete this year, they’re going to need performances like this from Ordega on a regular basis.

It was a weekend of surprising results in MLS, but perhaps the most surprising of all was Minnesota United’s 2-0 win over Sporting Kansas City on Sunday. While the Loons have righted the ship after a historically poor start to their MLS history, Sporting entered the game having given up just three goals on the season. But Abu Danladi, formerly of Santa Barbara and UCLA, scored his first goal as a professional (watch below) and Garden Grove’s Christian Ramirez added an insurance tally to ensure the win for the hosts.

All in a day’s work for @abudanladi9

Ramirez is now one goal off the league lead, and it seems like the former NASL scoring champion has a solid shot of repeating that feat at the MLS level. Stay tuned.