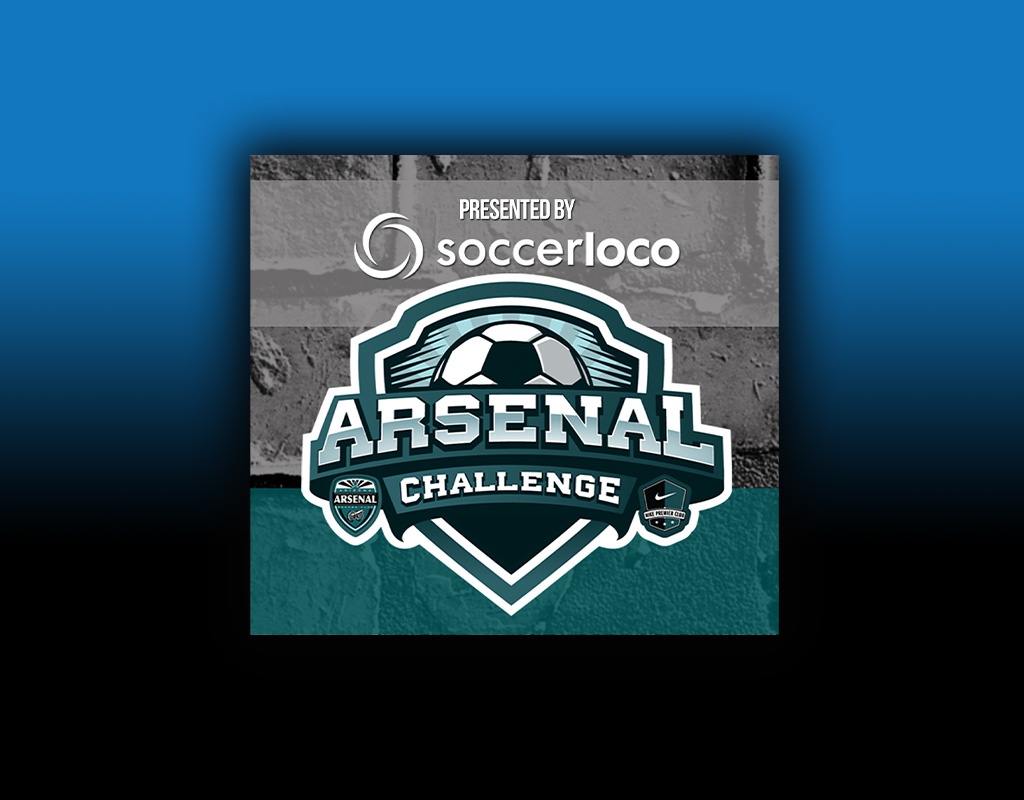 Want to play? Head to Arizona for the Arsenal Challenge Oct 9-11

Competitive youth soccer leagues were hoping to start play in September and early October. Under these new guidelines, that is practically impossible for any county in Southern California.

Youth sports aren’t specifically mentioned in Newsom’s plan. It it obvious, however, that competitive leagues have to push back their start dates even more.

Presidio Soccer has announced a revised start date of October 17th. SCDSL is hoping to kick off their season on October 31st.

Want to play? Dust off the Sideline Chairs and Head to Arizona Oct 9-11

If your youth soccer team is itching to play some soccer, consider a road trip to Arizona in early October. Arizona Arsenal will be hosting their annual “Arsenal Challenge” October 9-11. For teams and families who feel comfortable and excited about hitting the field for some competition, this weekend may be a perfect fit.

SoccerNation reached out to the tournament directors to get answers to SoCal families’ questions.

SN: where will games be? Phoenix area?
Belfort: Games will be played in the east valley — Gilbert, Mesa and Scottsdale.

SN:  I’d assume most people would drive, but some may fly to the event. Are hotels open?
Belfort: Hotels are open. No problem there!

SN: What restrictions are there for spectators? Imagine coming from SoCal — what should those families expect?
Belfort: We are hoping that by that weekend there will be no restrictions on spectators. But as it stands right now, all spectators have to wear masks and be socially distanced in family groups on the sidelines.

SN: what’s the weather like there in early Oct?
Belfort: The weather in Arizona is great around this time. Early October is beautiful in Arizona.

SN: many teams haven’t played in games at all this year — maybe a few back in Jan/Feb. Why is it worth the expense when there are so many unknowns around game fitness, skill level, injury risk, etc?
Belfort: Our tournament caters to all levels of competition and we do a really good job flighting teams accurately. Coaches should reach out to us when registering, and we will make sure they’re placed in a group that will give them a great weekend of evenly-matched games.

SN: 4v4 is listed on the website. What ages are playing 4v4? Could a small group of friends/teammates join this without their entire team?
Belfort: We have 4v4 for u7 and u8.  That would be a really fun option if a group of families wants to come out, even if their entire team isn’t quite ready for competitive games yet.

From the SoccerNation family: Thank you, AZ Arsenal, for the information and invitation!