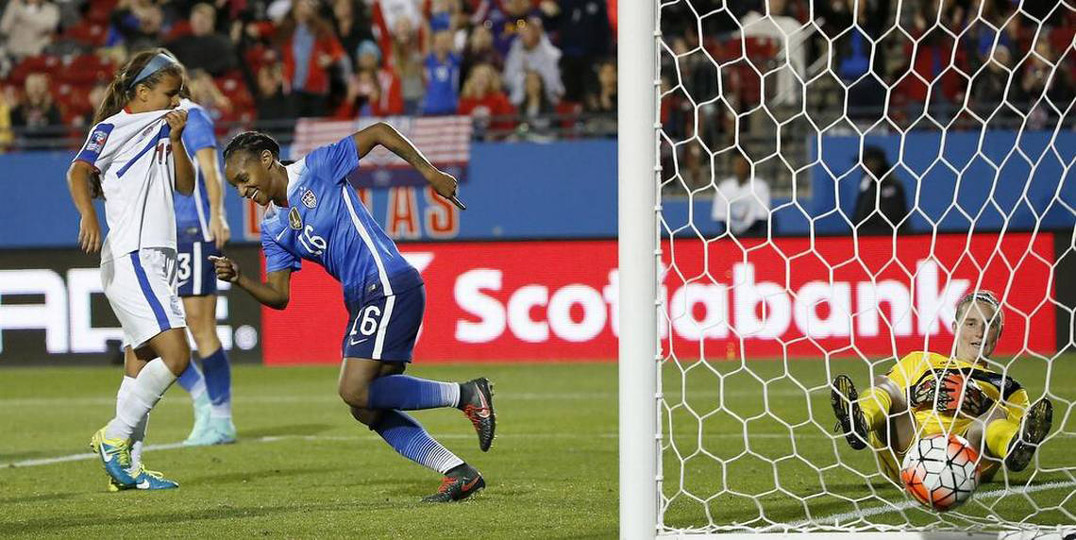 The U.S. Women’s National Team (USWNT) is one step closer to the 2016 Olympic Games in Rio following a 10-0 win over Puerto Rico in the final group match in CONCACAF Olympic Qualifying on Monday.

The USWNT has advanced to the semifinals and will face the runner-up from Group B. Those matches will be played tonight in Houston. The two winning teams from the semifinals will automatically qualify for the Olympic Games.