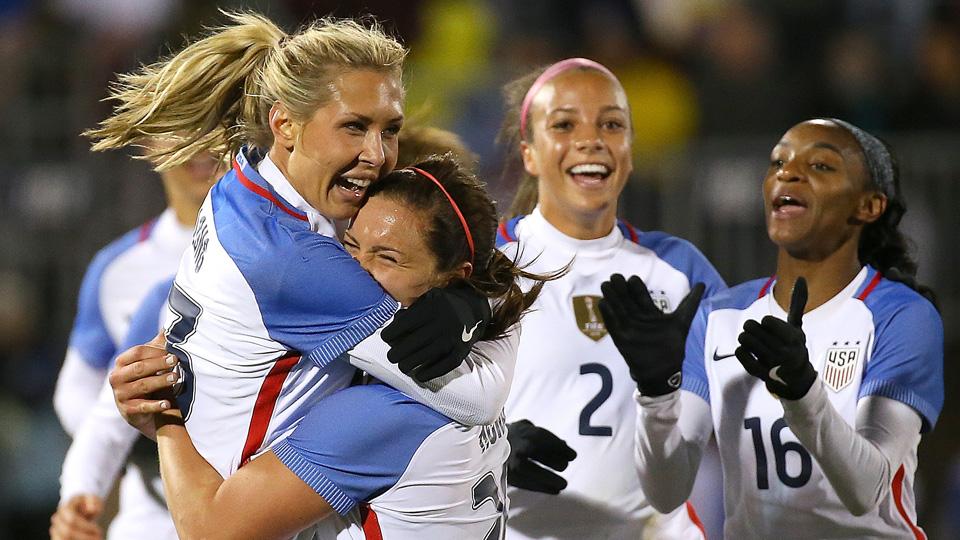 U.S. Soccer has announced that the United States Women’s National Team is due to face Romania twice during a two-game set in November. Avaya Stadium in San Jose hosts the first match on Thursday Nov. 10 (7 p.m. PT on ESPN2)  followed by a rematch at the StubHub Center in Carson, California on Sunday the 13th (6:30 p.m. PT on FS1).

These are the final two matches of the 2016 calendar year for the USWNT who have gone 18-0-3 so far.

Romania is currently ranked 36th in the FIFA rankings after having finished second behind France in Group 3 of qualifying for the 2017 UEFA Women’s European Championships, and earning a place in the playoff round against Portugal for the final berth into the 16-nation tournament hosted by the Netherlands.

Tickets for the USWNT’s matches against Romania can be found through ussoccer.com as of 10:00 Oct 14