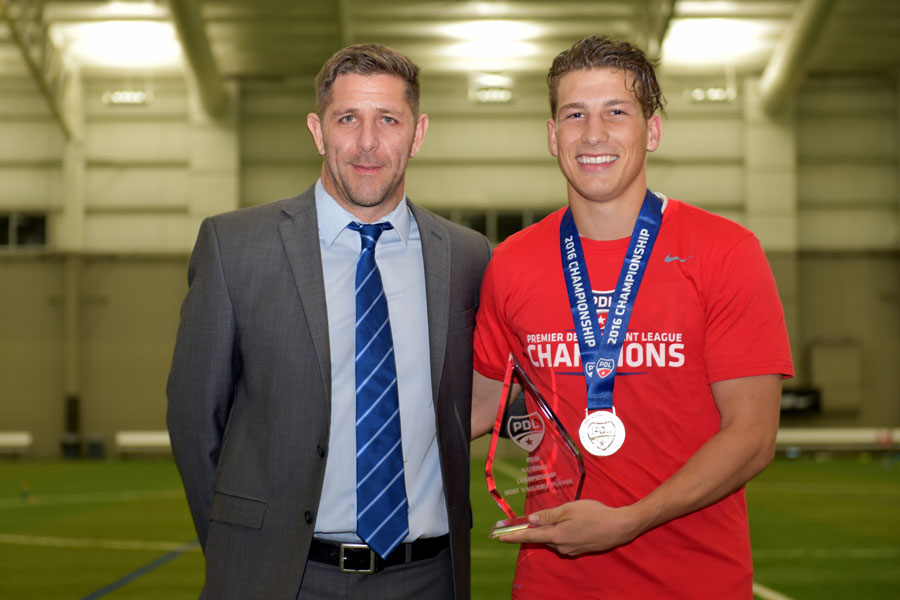 Dike Anyiwo and Nate Abaurrea are joined on this Special Edition of the SoccerNation Podcast by USL’s Premier Development League Director Todd Eason for a discussion about the amateur league with professional pedigree.

The conversation covers a variety of topics including Eason’s role with the PDL, the value of the league itself, the player identification platform known as the USL Scouting Network, benefits of elite summer competition for some of the nation’s most potent young players and the direction of soccer in this country.

Eason divulges the initiatives at the forefront of the league’s agenda at a point in time when American soccer is booming, and casts an eye towards the upcoming 2017 season kicking off in early May.