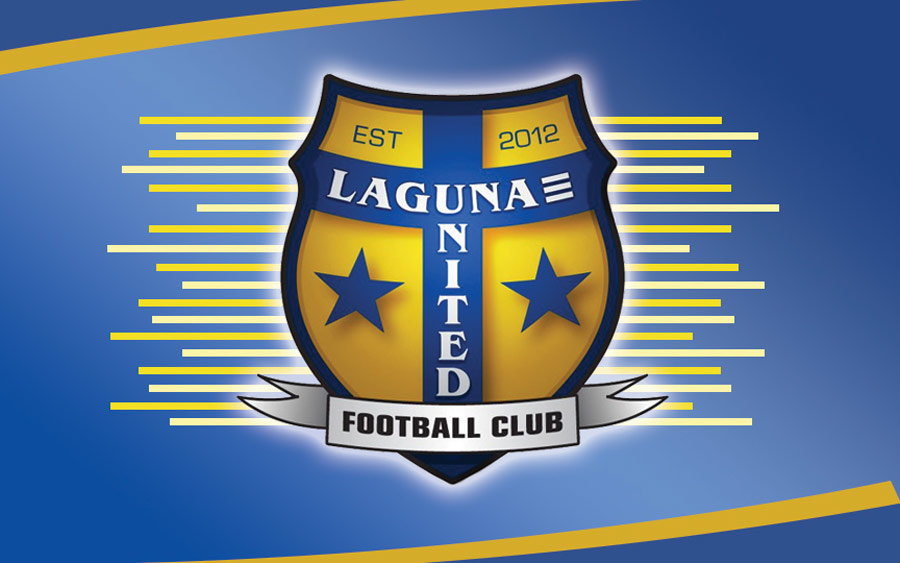 The train just keeps on rolling. All aboard!

Next, we head up to the rolling hills of Orange County, Laguna Niguel to be exact. Our own Nate Abaurrea spoke with Grant Nadell, the Vice President of Communications at Laguna United FC. 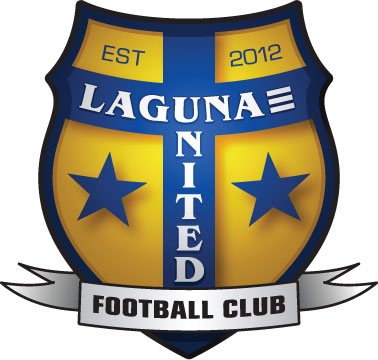 Here’s Part 2 of the conversation:

Nate Abaurrea (SoccerNation): Grant, as we approach the midway point of 2017, what would you say are some of  biggest strengths of Laguna United FC?

Grant Nadell (Laguna United FC): The strength of the LUFC program starts with the incredible community for which the organization is named. The city of Laguna Niguel hosts a plethora of talented and passionate players and volunteers from which we draw our teams. Moreover, the city provides LUFC with terrific support, developing and maintaining some of the best quality fields in all of Southern California for us to practice and play upon.

Our Board of Directors are very much in lockstep as to the priorities of the organization, which include a culture focused on player development rather than team wins and losses.

Finally, our strength also is derived from the character of our talented staff of coaches that teach and mentor our players at each age group.

Nate Abaurrea (SoccerNation): What are some of the biggest challenges you face in running your club?

Grant Nadell (Laguna United FC): I imagine like most clubs, we have struggled at times to identify enough volunteers with the time and energy to fulfill and execute the numerous items that need to be handled each year. More often than not, responsibilities seem to fall back upon the same individuals year after year.

We also find offering the club program to our families at a low price is in direct competition with our desire to pay robust wages to our coaches. Finding the right balance between the cost of player fees, the number of players per team, and the number of teams per coach is something we strive to do well, and improve upon each season.

Nate Abaurrea (SoccerNation): What would you say is the mission of your soccer club?

Grant Nadell (Laguna United FC): We are a holistic, player-centric club. We care about individual player development and believe that every player is important and develops at their own pace under the guidance of their coaches. Our programs and our coaches are dedicated to developing our players on and off the field. We want successful, competitive teams, but our focus is on creating an exceptional, supportive, and rewarding culture.

We strive to create a positive atmosphere for the players and their families that emphasizes development first. I feel like our club is perhaps a bit more community based than others, with many of our players coming through our own recreational and signature ranks.

LUFC provides an environment that encourages a passion for the game. We teach respect for one’s self, one’s coach, opponents, and referees. Through coaching, competition, and other opportunities, players will learn the technical, tactical, psychological, and physical components of the beautiful game that are necessary to reach their full potential as soccer players and upstanding citizens of the community.

Nate Abaurrea (SoccerNation): What are you most proud of in regards to Laguna United FC?

Grant Nadell (Laguna United FC): Our board and coaching staff are innovators in the soccer community. We have a broad base of experience from which to draw upon, not only as coaches and parents, but as educators and business people. Our diverse staff has both professional and collegiate, as well as, regional, national, and international playing experience along with great ties to the local community.

Our parents are very supportive of the organization and provide stable and supportive home lives for our players.

Despite our players representing a large spectrum of cultural and socio-economic backgrounds, including families struggling just to find work and a consistent paycheck to families that are quite affluent and well to do, all the clubs players are exceptionally well behaved, humble, modest, down to earth, hard-working, tough, and as competitive as any other players you will find in our region.

Grant Nadell (Laguna United FC): I feel like our relationship with other clubs in the area is actually very good. I think that LUFC is well respected by the clubs in the area for having quality teams that play hard and fair soccer. Additionally, we are known for having great fields, talented players, effective coaching, and well-mannered players and parents. These are great traits to have in regards to cultivating strong relationships.

Nate Abaurrea (SoccerNation): I’ve asked this question to a wide range of individuals, DOC’s to Club Presidents, Communications Directors to parents and community members, and I now kick it to you.

How would you assess the current state of youth soccer in America?

Grant Nadell (Laguna United FC): Well, I would first off like to say that these are purely MY opinions.

Last year, our organization along with every other in Southern California, underwent an extremely painful process of changing the age cutoff date for each team’s players from August to December. As a result, every team in the program was disrupted. Players from every team had to be re-situated on teams in the correct age group. The outcomes of this change may take years to become visible, and ironically, the individual that led the changes was fired and replaced with the former leader of US Soccer. The explanation was that this would lead to more competitive teams and produce higher quality soccer players in the US.

Meanwhile, the US Women are the best team in the world and the holders of the World Cup, so not sure why we would be significantly changing the program if it seems to be working well, at least on the women’s side.

Beyond the disruption caused by the age change, there are some other trends in US Soccer that are concerning. Youth soccer seems to be getting more and more stratified at the highest levels of competition as well as more expensive. The introduction of Academy, ECNL, and EGSL have watered down teams playing locally while overloading ECNL teams with an over-abundance of players. Less games and more players for teams means top players are fighting for time in the games. Mechanisms like Club Pass, intended to get top players more playing time, are being abused by clubs that want to win games by playing top players down in competition levels.

Another trend of concern is with overly-competitive coaches and clubs that are becoming more and more reluctant to allow their players to play in multiple sports, wanting them to focus only on soccer. This is leading to players getting burned out and quitting a sport they once loved. It is leading to athletes that are less balanced in the development of their skills across multiple disciplines. It is leading to players that aren’t able to play with their friends any longer due to age group changes. Ultimately, this is leading to dwindling numbers of children playing youth soccer in the hopes that those that do are more competitive in comparison to their international counterparts.

Lastly, it feels like the soccer associations drive to develop more competitive players is outpacing its ability to develop qualified and experienced referees. The competitive level of play may be increasing as a result of all these changes, but the refereeing certainly is not improving in any noticeable fashion. The referees are often times less qualified and less experienced then the children playing in the games they are officiating. Whether referee fees need to be increased, training and education needs to improve, oversight and auditing of referees needs to improve or professionals need to be considered, we currently do not know. But, for me, the ability to obtain proper officiating in the game is tantamount to developing world class players.

Nate Abaurrea (SoccerNation): What have been some of the best aspects of Laguna United FC working with soccerloco?

Grant Nadell (Laguna United FC): Our proximity to the physical store is certainly one advantage that we have. But it’s important to note that the store’s staff is extremely knowledgeable and helpful. It provides opportunities for the store to engage in person from time to time at certain events, as well as, for our club’s families to visit the store whenever the need arises. soccerloco is a major asset for our club.

Nate Abaurrea (SoccerNation): Grant, it’s been great talking with you.

Last question: What do you love most about the game of soccer?

Grant Nadell (Laguna United FC): You know, with where we call home, I love that Southern California, to some extent, has its own brand of soccer, one that is ultra-competitive, highly physical, and played year round.

The opportunities the game provides for us in bringing together groups of incredibly diverse players, parents and coaches, all for the love of the sport and teaching players individual skills, good citizenship, and teamwork brings great satisfaction and fulfillment to myself and to this fantastic organization.

(Stay tuned to SoccerNation.com for more in our Club Spotlight Series, powered by soccerloco.)

Hailing from Watsonville, California, Nate Abaurrea is a writer and broadcaster specializing in coverage of the beautiful game on both sides of the USA-Mexico border. In addition to the #SNPod, Abaurrea's voice can be heard calling Liga MX matches in English for Club Tijuana, USL-PDL action with So Cal Surf, and the MASL with the San Diego Sockers. He also loves wine. And tacos.
Newer Post
Presidio’s Manchester City Cup Champions
Older Post
SDSU Alumni Past Presidents Oppose SoccerCity