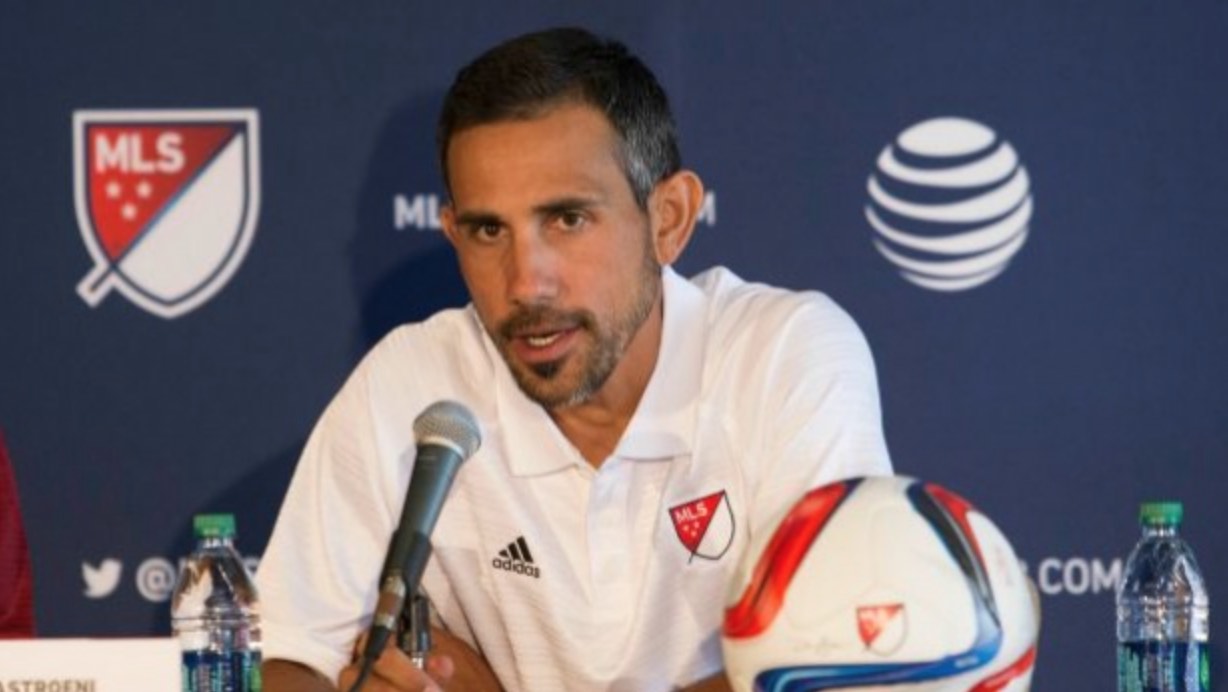 SAN DIEGO – There has been a debate whether the MLS All-Star Game format should go back to East vs West format as it used to be. Two days after head coach Pablo Mastroeni made an argument to go back to the old format, he changed his mind. After the 2-1 victory over English Premier League club Tottenham Hotspur on Wednesday night, the feeling of gratification from the win made him think twice about the change. But he is not the only one with this opinion. 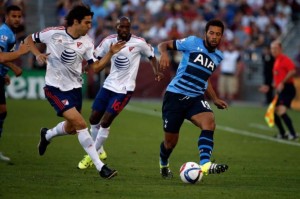 [quote_box_center]“We talked about the All-Star being conference against conference, but after today, I can say that it’s very good (the way it currently is), the sensation is very good,” said Kaka, the MLS All-Star Game MVP. “When you just met these kind of players and you have the new coach that put everything together and we beat a team like Tottenham, the feeling after the game is very good.”[/quote_box_center]

Of course there are many benefits of playing European teams vs a local team, for example the much larger global exposure. But some argue that nowadays there are enough stars in the MLS to fill up two squads (East and West), as the newest members Giovani Dos Santos, Andrea Pirlo and Steven Gerrard are now playing here, as well as American stars like Michael Bradley, Clint Dempsey, among others.

It has been about 10 years since MLS started bringing international teams to play against its domestic best players. Even though in the beginning it used to be very uneven with scores like 5-2 or 4-0, it is becoming more competitive.

The West vs. East format has not been played since 2004, however, MLS commissioner Don Garden said it is about time to revert to the old format. MLS will assess all the pros and cons and should be making a decision within the next couple of months.

California native goalkeeper Nick Rimando is one of the players supporting the change:

[quote_box_center]“I’ve been always about East vs. West. It’s out there that we can play with these guys,” said Nick Rimando. “If that was the fact of bringing in these teams for the fans and seeing how we play against them, level ourselves against them. I think East vs. West we have enough players that we could put two good teams out there and really give the fans something to cheer about.”[/quote_box_center]

But if the change does occur, MLS would have to figure out how to make the game competitive and prevent it from having high score lines and no defense like it happens in the NBA and NFL equivalents.

If that becomes too complicated, they might just stick with the current format and continue to make people happy.

[quote_box_center]“We’ve always been perceived as a league that’s up and coming, and I’m saying that as the years go by, we will soon be that league that everyone thinks we can be,” said Mastroeni. “It’s easy to make statements when you haven’t experienced it yourself, but having experienced it, like Kaká said, it feels great to get the type of validation from winning against a team like Tottenham, as far as where we’re going in the near future in this league.”[/quote_box_center]