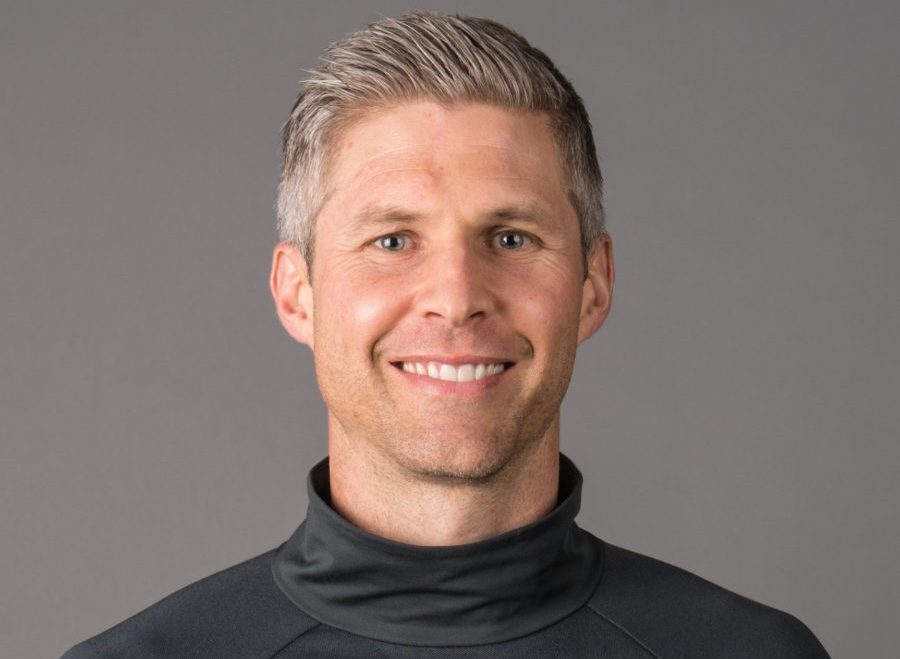 Logan Pause enters the 2017 USL regular season in his first pro head coaching job, and with a team that’s undergone a complete revamp in the offseason in Orange County SC. The club, previously known as the Orange County Blues, have remade practically every element of their organization, from a rebrand and new crest, to a new home at Orange County Great Park, to Pause’s appointment and a largely remade roster.

Ahead of the team’s season debut on Saturday against Reno 1868 in Reno, Pause spoke with SoccerNation on Thursday about the project for the season and his approach to the new job.

“In terms of style and any sort of system, we are a club and a team that we will be adaptive,” the longtime Chicago Fire midfielder said. “So we play out of different systems. We are still figuring out what our best system is, who our best group is, but our identity lies in the individual qualities that we have with the players. Our players drive how we play, and we have very smart, exciting, energetic, young capable players, that are hungry to do well, hungry to develop and improve and hungry to win. I guess you can expect we are a team that likes to play, we like to have the ball, like to attack.”

Pause did acknowledge the cliché of coaches almost always coming into a job promising attacking soccer, but based on their performances in the preseason, they do appear to have the tools to come through on that promise.

“You can probably speak with 99 percent of the other coaches and they’re going to tell you the exact same thing,” he joked. “So we have designed things and we have a group of players that fit that style. But ultimately the players drive that style, that formation and how they play.”

Given the profile of the players signed to the team, largely young prospects, mostly American but with a few international players mixed in, Pause discussed the motivation that drives the players at Orange County.

“I genuinely feel like we have a group of guys that are hungry for the opportunity that they’ve gotten here and ambitious to reach the next level. And that creates a wonderfully competitive internal environment, where guys are pushing each other. We’ve got what we believe to be two starters in every position. That’s what we want, internal competition. It helps the players develop and it helps our team continue to grow week in and week out.”

What is the ultimate goal for Orange County SC this year? Given their new partnership with MLS expansion club LAFC, which appears to have already borne fruit with the acquisition of midfielder Carlos Alvarez to OCSC on loan from LAFC on Thursday, Pause said the objective for the club is multifold.

“We as an organization have lofty goals,” he explained. “We have set the bar incredibly high on all standards. That’s in how we play, that’s in making the playoffs and in winning, and that’s not just in winning on Saturday, but winning and pushing for championships, and ultimately also about player development. We want to develop local players, from Orange County and Southern California, but also players that we’re bringing in and that we want to spend time with and move on [up the pipeline].

“It’s a holistic approach, it’s fully integrated, we don’t have one measure of success but we are committed to the full vision and cause that we’re building. And we’re process-oriented – we believe if we do things the right way in how we lay it out every single day, the winning and the success and the development and the championships will just be a byproduct of how we do things.”

Orange County SC will begin the 2017 USL regular season on Saturday against Reno 1868 FC in Reno. Kickoff is at 7 pm PT and the game can be watched live and on demand on YouTube.

Alicia covers soccer in Los Angeles for SoccerNation.com. Her work is also featured on Angels on Parade and MLSsoccer.com. She lives in Southern California with her husband and daughter.
Newer Post
Neymar Jr’s Five Tournament Returns to San Diego
Older Post
Just a Kid from Vista: Heron Martinez’s Journey to Club America