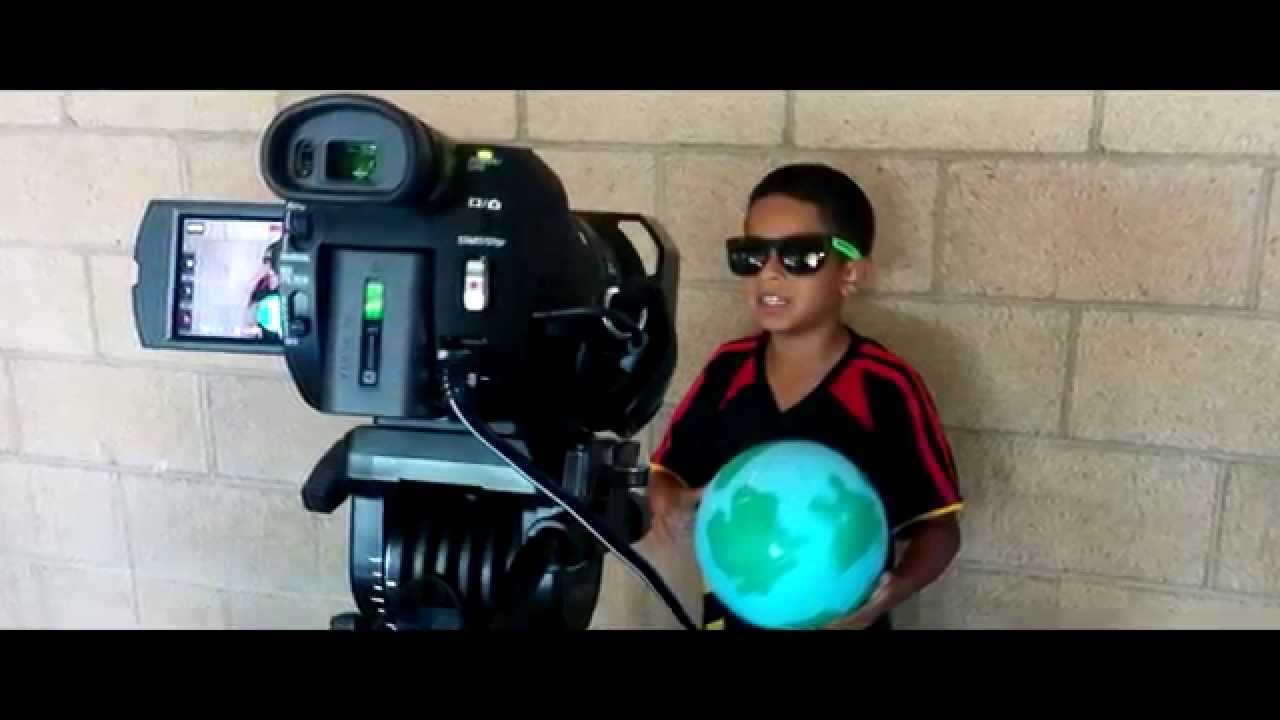 Juggle the World makes its Debut at the Surf Cup

This past weekend at the soccerloco Surf Cup, Juggle the World made an appearance to let the soccer community know about their valiant efforts and to gain support.  Juggle the World is a non-profit organization that uses soccer as a vehicle to inspire positive social change right here in the U.S.

There we spoke with Leon Abravenel, the CEO and founder of Juggle the World.  Leon shared that growing-up, traveling with his club soccer team opened his eyes to the world.  The inner cities drew him in with fascination.  Born and raised in South Lake Tahoe, the low-income city life was alien to him.  Leon was fortunate enough to find success in his soccer career and wanted to share his passion for soccer to all.  His goal is to eliminate the pay-to-play soccer mentality and create a supportive and safe environment for kids to be inspired, play soccer, and succeed.

The stats are that in the inner cities of the U.S, 3 out of 10 people live in poverty.  Nearly 40% of those people are 19 years old or younger.  The fact is that kids living in this environment face adversity and are often more likely to become involved in crime, gangs, drugs, and drop out from school.

Where does change start?  It all starts with a soccer ball.  Leon’s goal is to provide every youth in the U.S. with a ball to serve as an outlet for their true potential. This is done by selling his Fair Trade Juggle the World soccer balls.  This means that no child labor was involved and the people who hand stitched these soccer balls earned fair wages under safe working conditions.  Every soccer ball purchased through their website, another ball is given to a young soccer player in the inner city.  Through Juggle the World’s contributions, inner city youth are able to discover the beautiful game of soccer and lead them to a brighter future.

So far, Leon’s efforts have positively impacted the Compton community, an inner city in Los Angeles.  He has not only donated equipment for youth to use, but have fully funded competitive soccer leagues for the kids to expand and grow on and off the field.