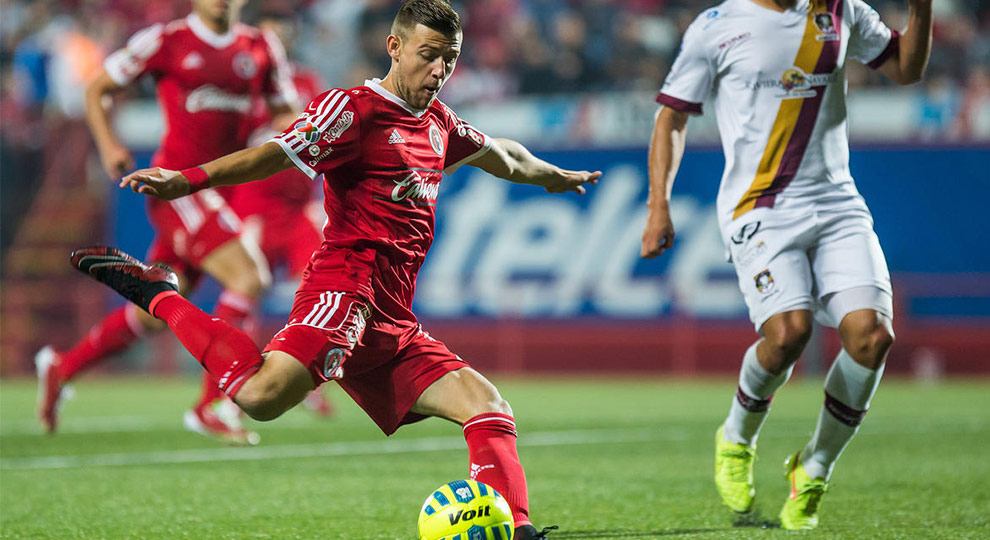 In a perfect world, the U.S. U-23 Men’s National Team would already have its spot secured for the 2016 Olympic Games in Rio. Unfortunately for the U.S. U-23s, the world is far from perfect and standing in the way of Olympic dreams is a home-and-away playoff against Colombia, which will determine the final berth in the 2016 Olympics Games.

The U.S. is in this position are failing to finish in the top two at the 2015 CONCACAF Men’s Olympic Qualifying Championship. After coasting through group play with three victories in as many matches and 13 total goals scored, the U.S. U-23s suffered a meltdown against Honduras in the Semi-finals losing 2-0. Honduras secured an automatic berth with the win and the U.S. then had to defeat Canada three days later to set up this home-and-away against Colombia.

The roster named by head coach Andi Herzog is currently at 23 players with four of them hailing from California. The players are Brandon Vincent (Los Angeles, Chicago Fire), Paul Arriola (Chula Vista, Tijuana), Luis Gil (Garden Grove, Queretaro), and Mario Rodriguez (North Hollywood, Borussia Monchengladbach). Along with the California natives, there are many other players with California connections who have been named to the roster. Also getting a call up is Jordan Morris (Stanford) and Fatai Alashe (San Jose Earthquakes).

The roster for the upcoming matches has been completely overhauled. Herzog dropped multiple players from the failed qualifying tournament performance in October. Vincent, Rodriguez, and Arriola were not on the roster in October along with eight other U.S. players.

The first match against Colombia will take place Friday, March 25 in Colombia at 2 p.m. PT. It will air on Fox Sports 1 and Univision Deportes Network. The return leg will be played Tuesday, March 29 at 6:30 p.m. PT in Frisco, Texas. This match will be aired on ESPN2.