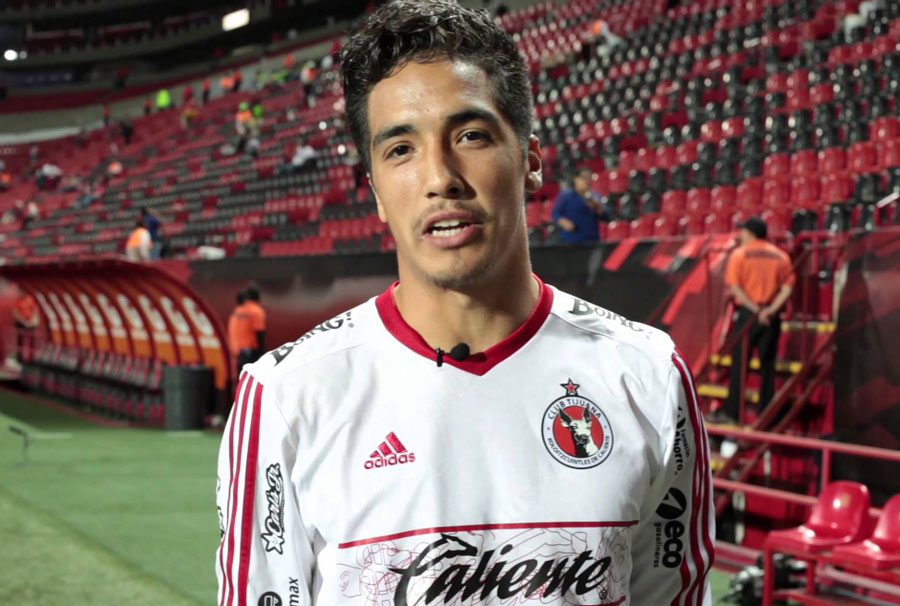 Four Americans start as Tijuana U-20s move on in playoffs

TIJUANA — Club Tijuana’s Under-20 side moved onto the semifinals of the playoffs with a 3-1 win Saturday over its opposite number from Tigres that gave the Xolos a 3-2 aggregate triumph.

San Diego native Paul Arriola, who also plays with the Xolos first team, was active from the opening whistle, with two shot attempts in the first 10 minutes.

Arriola was one of four players in the starting lineup with United States youth national team experience. Fernando Arce Jr. captained the side, as has been the norm this campaign, and John Requejo played all 90 minutes at left back – continuing a streak of playing every possible minute for the U-20 side this season.

But it was the fourth American on the pitch who had the biggest impact. New Jersey native Amando Moreno made a quick burst to stay alongside teammate Jose Garcia and turned in his cross in the 21st minute for the opening goal, which brought Tijuana level on aggregate score with the visitors.

Arriola didn’t wait long to get another American name on the scoresheet. He took a pass on the right win, zigged inside and fired a low shot past Tigres goalkeeper Miguel Ortega to push the lead to 2-0 on the night and 2-1 in the tie.

It stayed that way thanks to San Diego native Adrian Zendejas’ save in the 39th minute, when a miscommunication at the back resulted in Colombian forward Julian Quiñoes running in alone on goal. But Zendejas was helpless a minute later with Julio Ibarra rising high to finish off a corner kick and bring the aggregate score level.

Requejo had the crowd on its feet, on a night when several thousand turned up to take advantage of free entry to Estadio Caliente, 12 minutes into the second half when a deflected ball fell to him. He beat his defender but couldn’t keep his shot on target.

And Xolos would be denied again six minutes later. Substitute Victor Landazuri was brought down in the box, but Moreno’s effort from the spot went to the goalkeeper’s right. Ortega was already headed that direction and got down to make the save and keep the aggregate score level.

It nearly stayed that way until the final whistle, but in the 88th minute Requejo got to the line and put in a cross that Landazuri rose to head in.

Tijuana moves on to the semifinals of the U-20 Liguilla with the opponent yet to be determined.