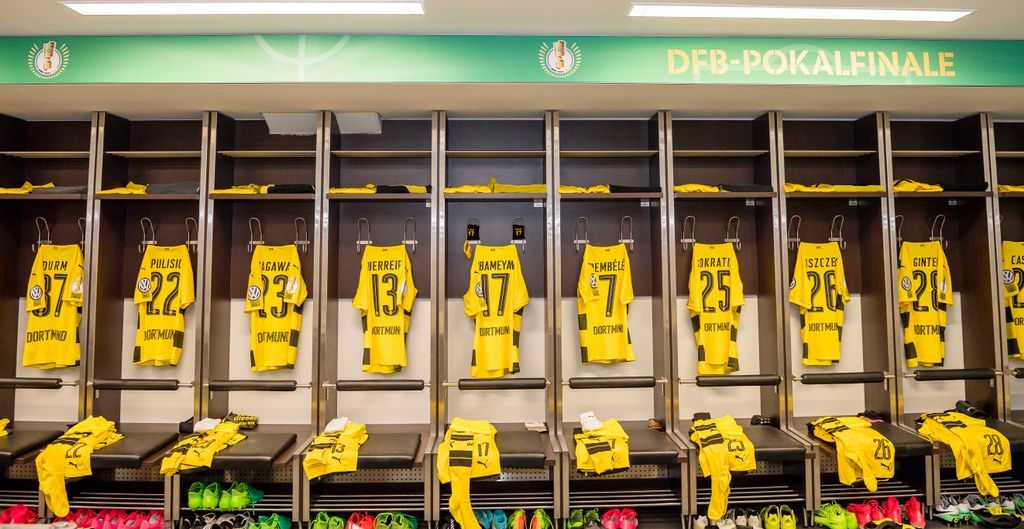 It’s been another busy holiday weekend in American soccer, and it’s impossible to catch everything. What are the big things to know from the weekend? We’ve got you covered.

The first edition of the Cali Clasico of 2017 was played on Saturday at Avaya Stadium in San Jose, but the LA Galaxy laid down the gauntlet, winning 4-2 against the Earthquakes. The game was in many respects an entertaining affair for neutrals, with both teams having the lead in the first half, and after the score was tied 2-2, a Quakes own goal gave the Galaxy the lead for good.

Adding to all that, the players were fully up for the occasion, as an early skirmish with Belgian defender Jelle Van Damme pointing to the Galaxy crest on his demonstrated:

The Cali Clasico wasn’t the only MLS rivalry game this weekend, as among other matches, the Seattle Sounders hosted the Portland Timbers in perhaps the premier rivalry in the league. The game itself wasn’t quite as entertaining as the Galaxy-Quakes match, with the Sounders winning 1-0 on an early Cristian Roldan goal, but the Southern California native’s goal and efforts helped lead the Sounders to a much-needed win.

On a personal note, this was my first time ever attending a Sounders game in Seattle, and the atmosphere of seeing the rivalry was special. The fawning press coverage is not just hype, as the energy of the crowd truly made it special.

Now, I haven’t been to all of the stadiums in MLS, much less gone to all of the rivalry games, but as far as comparing Saturday’s game to what I’ve seen in Southern California, only the two most recent U.S.-Mexico men’s national team games, in the 2011 Gold Cup final and the 2015 CONCACAF Cup, reminds me of the atmosphere of Sounders-Timbers.

Two Americans managed major accomplishments over the weekend in Europe. First, USMNT wunderkind Christian Pulisic played a major role in Borussia Dortmund’s DFB Pokal (German Cup) final win on Saturday, a 2-1 victory over Timmy Chandler’s Eintracht Frankfurt. Pulisic came off the bench at halftime and won the penalty that won the game for Dortmund, which was converted by Pierre-Emerick Aubameyang. The DFB Pokal triumph makes Pulisic the second American all-time to win the domestic cup, following Thomas Dooley in 1989-90.

#USMNT midfielder @cpulisic_10 won his first ? as a pro today.

Meanwhile, over in England, a man with ties to both Germany and the United States in David Wagner had himself a weekend to remember. Wagner, a former U.S. international with a long playing career in Germany, who has coached small English Championship club Huddersfield Town, got the Yorkshire club promoted to the Premier League for the first time, following a penalty shootout win over Reading on Monday.

Congrats to the Americans doing us all proud abroad.