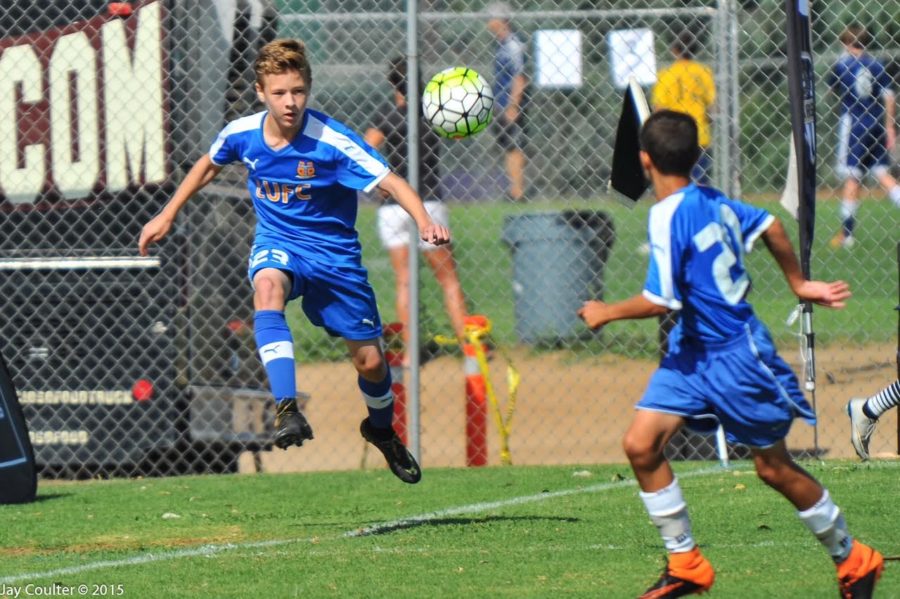 The 3 Key Values For Sport: Friendship, Respect, and Excellence

Recently LA 84 Foundation hosted an event in Los Angeles, it was a series of panels and sessions, with many take-a-ways. I was lucky enough to attend, there were many good nuggets of information. The day made me reflect and think how I can apply what I learned to my soccer club. One of the best messages revolved around the Olympic games.

Somehow in our country we all seem to agree upon and get behind the Olympics every four years. We believe in our American athletes, we chant “USA”, but what are the values behind these games? And can we teach, live and spread these values through our coaching platform each and everyday?

If you are not familiar with the three Olympic values they are Friendship, Respect, and Excellence.

Friendship: In our coaching environments, how focused are we on simply winning? How focused are we on recruiting the next best player? Instead, can we take a step back and observe how our players interact? Can we focus on team chemistry, and embrace the fact that our players might just want to play with their friends and understand that that is OK? Can you foster relationships and trust between the players on your team?

Can clubs create alliances and information sharing between themselves instead of poaching players, coaches and teams? Can we encourage the “A” and “B” teams within clubs to actually work together rather than alienate themselves from one another based on the perceived abilities? Can parents refrain from talking about weaker players on the team, and look at the fact that maybe that particular player helps team chemistry or is well liked by their teammates and actually serves a great role that isn’t determined necessarily by their overt abilities?

Respect: In my opinion, we within youth sport have lost ourselves on this value. We see parents, players, coaches yelling during games. We see coaches belittling players, we see refs being verbally abused, we see coaches verbally abusing each other, we witness players diving around when they have not been touched. Respect for your opponent, the referees, and the environment needs to be taught. Teach your players to shake your hand before and/or after practice, clap for the fans, thank the referee – act like an adult on the sideline.

Be a role model in everything you do for your players, and parents. They follow you on the level of respect you show the game. We also need to respect clubs in terms of recruiting. Handing out business cards to families of the opposite team in the parking lot after a game, is awful in my opinion. We need to stop treating players as commodities. Respect that if they are playing for a club other than yours, that during the season they should be off limits as far as overt, stalker-like recruiting.

Excellence: This does not equal winning. Excellence is an attitude. Teach your players to give their best in every training, hold them accountable for their actions because it is the only thing they have control over. Strive to always give your best effort. Excellence comes from hard work, high standards and being committed to putting the work in. Excellence is not necessarily joining the winning team or as a coach going out and recruiting the best players. Excellence is taking a kid and making them better on and off the field. Excellence is small, consistent, effort day in and day out that will generally produce results.

Given all that is going on in our nation at the moment, I thought how can we as coaches, be a more positive influence for our youth? What values can we teach our players in order to be not only good soccer players but to be good community members as well?

When we are in charge of guiding players we must hold ourselves to a high standard. Imparting consistent value lessons into your coaching should be on the top of your list. It cannot just be all about the soccer or as some coaches have told me, “it’s just business.” To those that say it’s just business when dealing with youth players – I say you have lost sight of why we do what we do. We need to remember the Olympic values not just every four years, but all the time and make them a daily practice within our coaching.