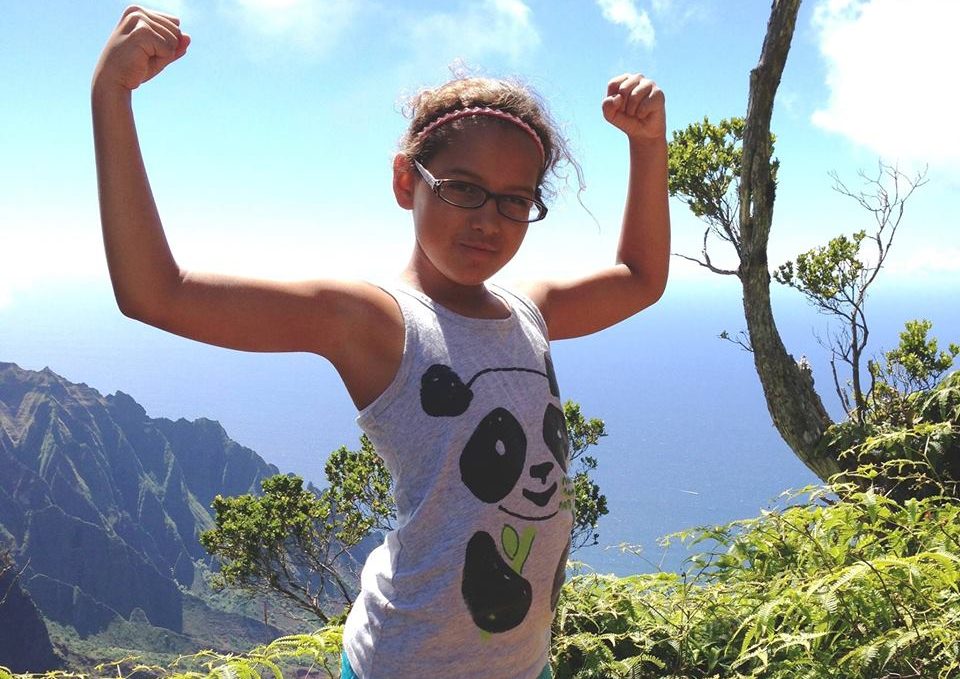 There are things that happen in life which we could never predict. When tragedy strikes, we are so often challenged in dealing with the severity of the moment and the difficulties of the aftermath, both financially and mentally.

The “You’ll Never Walk Alone 5k” was founded by San Diego Soccer Club with this very idea in mind. Since its inception, the event has provided over $15,000 to families within the club coping with tragic events.

“Between players, parents, coaches, and all of our families and friends, there are upwards of 20,000 people involved annually with our soccer club,” said Mark Connelly, a club coach and the founder of the fundraising event. “It’s just a fact of life that these issues are going to arise. We can never predict when tragedy will hit, but we can be prepared for it, and be ready to help one another. That’s what this event is all about.”

The fifth annual edition of the “You’ll Never Walk Alone 5k” will be taking place on Sunday May 21st at Rancho Bernardo Community Park. It was just over five years ago when the idea first popped into the mind of Connelly.

“I was in my car, driving in Escondido,” he said. “I called our Club President and gave a pitch that couldn’t have been more than one minute long. I had 100% backing from then on. It went to the board of the directors, and the board said that they would not only support the project, but help to make the 5k a focal point of our club’s yearly calendar.”

The 5k run and so many aspects of the event fall in line with the core values of not only San Diego Soccer Club, but the local soccer community in San Diego County.

“This event is as local as it gets,” said Keem Fares, mother of Karina Fares, a soccer player who tragically passed away at the age of 12 after an on-field accident. “There’s an immediacy to the whole thing, a true connection between everyone involved. It’s bigger than any one individual. The event is a powerful way to bring us all together.”

The positive impact of the You’ll Never Walk Alone 5k has been felt by many, perhaps none more so than Fares and the members of her family. In one of the most difficult periods imaginable, the Fares family was given a massive boost by the soccer club they call their own.

“When Karina passed away, we were relatively new to the club,” Fares shared. “Our son had just made his first competitive team and was so excited to play for San Diego Soccer Club. We were dealing with all the things you never think you’re going to have to deal with, funeral and burial costs, organization of family members traveling in, flights, hotels, etc. Things were financially tight, and we were emotionally drained.”

That was when the club stepped forward and utilized the You’ll Never Walk Alone 5k fund.

“They paid for our son’s club fees. Every last cent. It was not only a financial relief, but an incredible mental relief. To be put up against everything we were dealing with, and to then have the club do that was amazing. It was just one less thing that we had to worry about.”

“That gesture wouldn’t have been possible without this event. That’s why I support it so passionately, and will always be a part of it. It’s about preparation, and being there for our friends and neighbors when they are in a time of need, and embodying what it means to be a family.”

Mark Connelly spoke delicately of all the unfortunate and tragic incidents that have played a role in the continued growth of the event and the overall philosophy behind the fund.

“It was back a few years ago when we had a dad in our club driving out to Otai. He got in a real bad car accident that night and eventually died as a result of his injuries. That was the first year we did the run and the whole fundraising event. It was right around the winter holidays, which just added to the severity of the situation. We were able to take everything we made, somewhere around $3,500, and give it all to the man’s family.”

No amount of money can ever heal the wounds of a tragedy, but it can certainly go a long way in contributing to the healing process.

“Our goal that time around was to pay for their Christmas,” Connelly said. “The man was a part of this club and always will be. We wanted to let his family know that he will always be with us. We wanted to provide in his name.”

Connelly shared more stories that exemplified the mindset of providing through preparation. It all tied back to the exponential power of the event.

“It’s honestly just a fun run where people can come out, have some bagels and fruit, race if they want to, walk if they want to, and just have a great time being outside in San Diego. But it has this domino effect once people find out more about the event. People want to be a part of it. They love what it represents.”

“The first year we had about 100 people involved. The next year it was 200. Then 300, and so on. I want to see this event get into the thousands, and there’s no reason it can’t. People from other clubs have started to get involved, because they see that this is bigger than competition. Everyone benefits from this event. It’s about our community.”

“I know for a fact,” Connelly concluded, “that if something were to ever happen to me, and, God forbid, my wife was the one in the difficult situation, there would be coaches and families lining up ready to help out. That’s how strong this community is, and that’s why I’m proud to be a part of it.”

Again, the “You’ll Never Walk Alone 5k” takes place Sunday, May 21st at Rancho Bernardo Community Park. Participant check-in starts at 7 AM with the race/run beginning at 8 AM.

SoccerNation.com readers can use the code NATION to get your registration for just $25!

Newer Post
Albion PROS Exit the 2017 U.S. Open Cup
Older Post
The Magic of the Cup: A Night to Remember in San Diego