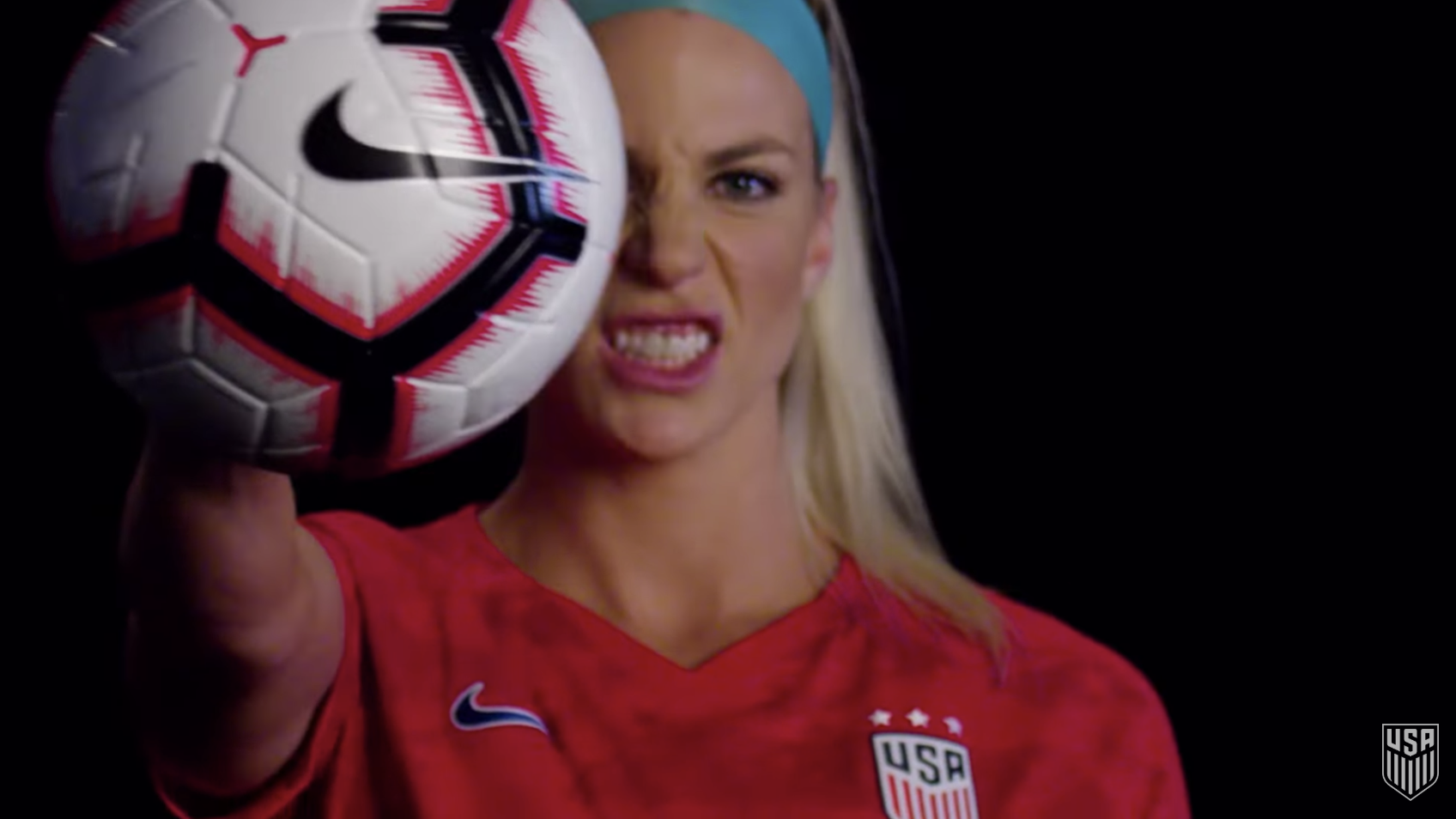 The better half of one of sports’ greatest “power couples,” Ertz (known as “Jules” or “JJ” by her teammates) married Zach Ertz of the Philadelphia Eagles in 2017. Zach played football for Stanford while Julie was playing soccer at Santa Clara. The two met at a college baseball game, and the rest is sports history. She is 27 years old and plays her club soccer for the Chicago Red Stars.

This is so cool. Thank you @adidas ??? (and who doesn’t love that @spencrwadsworth smile)

Lindsay is 24 years old and plays her club soccer for the Portland Thorns. Before playing for Portland, she was a forward for Paris Saint-Germain FC, scoring 46 goals in 58 appearances.

Me and my best friend