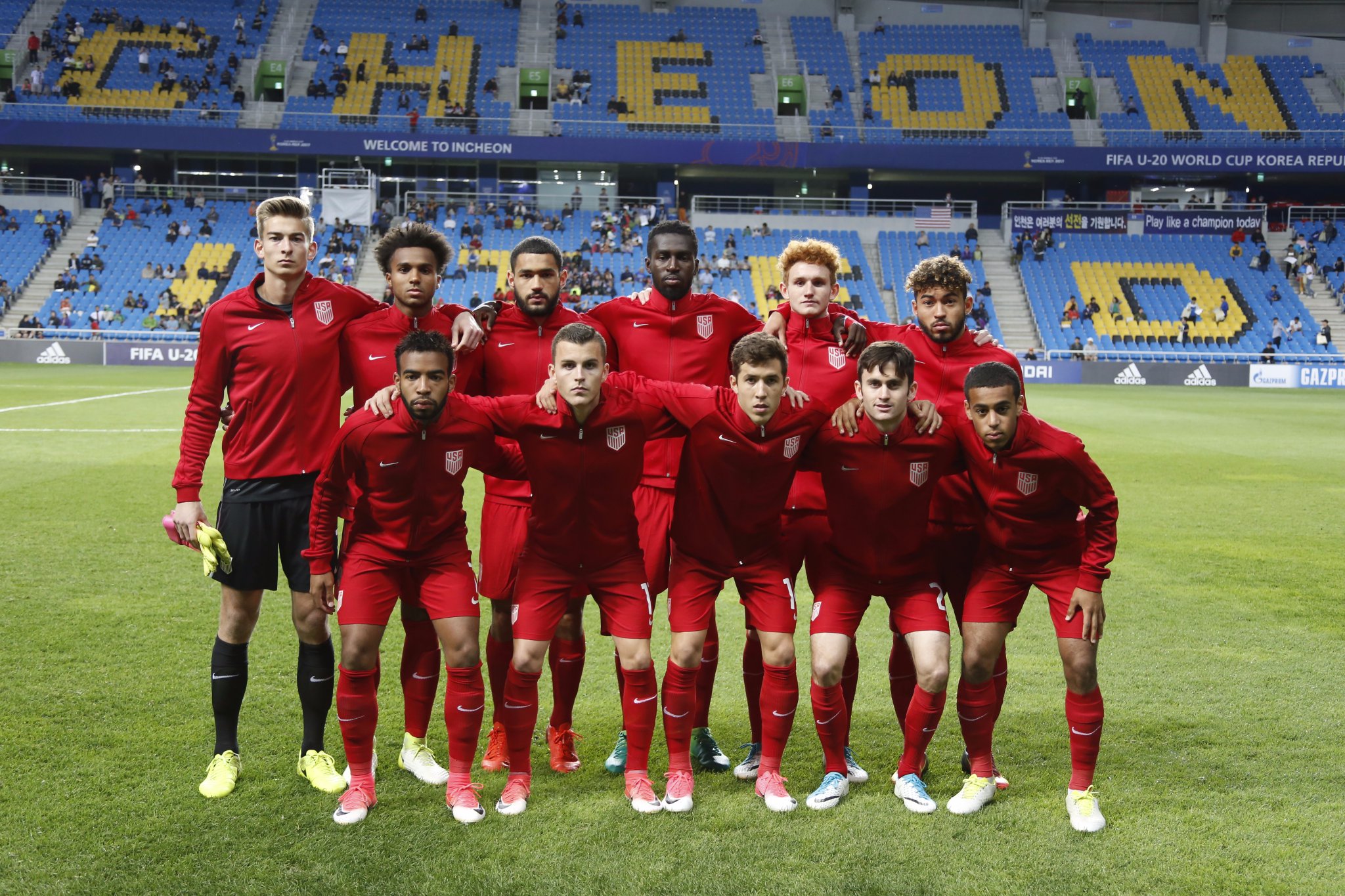 Facing a tough test against a strong Senegal side, the U.S. U-20 Men’s National Team came out on top with a 1-0 victory courtesy of Josh Sargent’s goal in the 34th minute. The goal was Sargent’s third in two matches and he is now tied for the tournament lead in goals scored.

The U.S. is now leading Group F with four points, followed closely by Senegal and Saudi Arabia with three points each. Ecuador is at the bottom with one point. The next match for the U.S. is against Saudi Arabia at 2 a.m. PT on Sunday. The U.S. is guaranteed at least a third-place finish and can advance to the Knockout Round with a draw.

The first chance the U.S. had at taking the lead was in the 29th minute when Eryk Williamson pushed his effort just wide of the box and then moments later Tyler Adams had a chance that was saved.

The goal came in the 34th minute when Aaron Herrera played a ball forward to Adam’s, who flicked the ball forward. As the Senegal defense tried to react to Adam’s pass, Luca de la Torre, San Diego native, collected the ball and crossed to Sargent, who turned and fired home the lone goal in the match. Moments before the half, Danny Acosta just missed out on doubling the U.S.’s lead.

At the start of the second half, the U.S. came out strong again, but were denied from doubling the lead. Senegal, desperate to at least equalize the match, put numbers forward, but were able to just get two attempts on goal. The best chance for Senegal came in the 94th minute when a header floated over the crossbar.