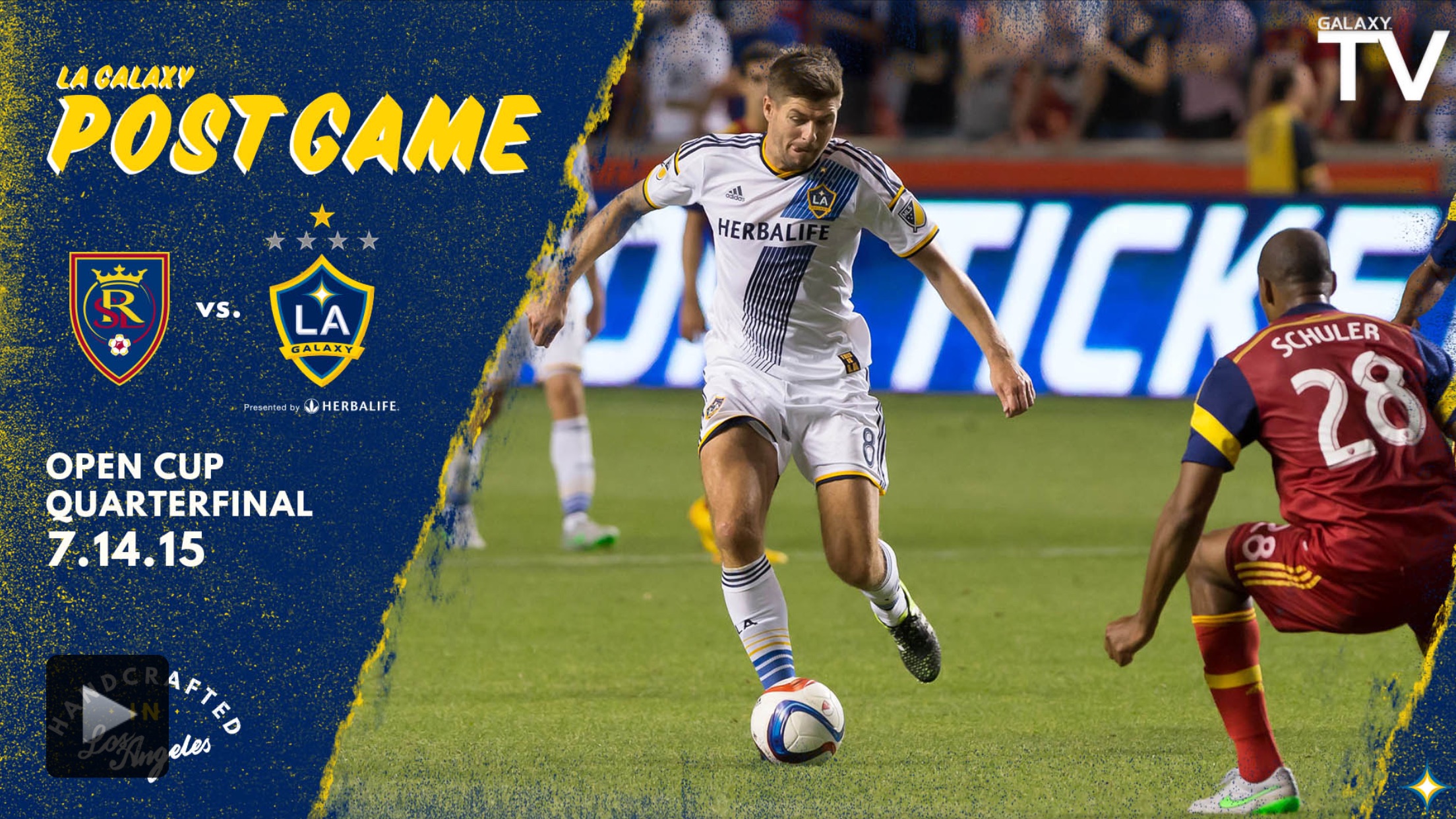 It looks like the Galaxy will not get their very first semi final appearance in the Lamar Hunt Open Cup. The Galaxy lost 1-0 to Real Salt Lake in the last dying minutes of the quarterfinals. In the 87th minute, Aaron Maund managed to break the deadlock and score his very first professional career goal. The goal came from Luke Mulholland’s cross into the penalty box where Maund, who is one of Real Salt Lakes defenders, redirected the ball past goalkeeper Brian Rowe. 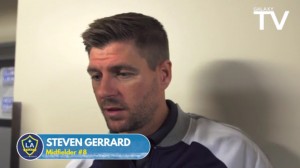 Although most of the game was scoreless, there was a lot of goal to goal action that kept the fans on their feet. Steven Gerrard only played the 2nd half of the match but had a clear chance to equalize. Brian Rowe, who made clutch saves all game, made a save in the 54th minute only to see Gerrard down the field by himself. Gerrard did the best he could to get on the scoreboard but Salt Lakes goalkeeper Atinella thwarted his attempt. Both goalkeepers made a handful of saves but in the end it would be Real Salt Lake’s Atinella that kept a clean sheet and earned them a spot in the semi-finals vs the winner of the Houston Dynamo vs Sporting Kansas City.

The Galaxy continue regular season play against the San Jose Earthquakes on Friday at the StubHub Center.