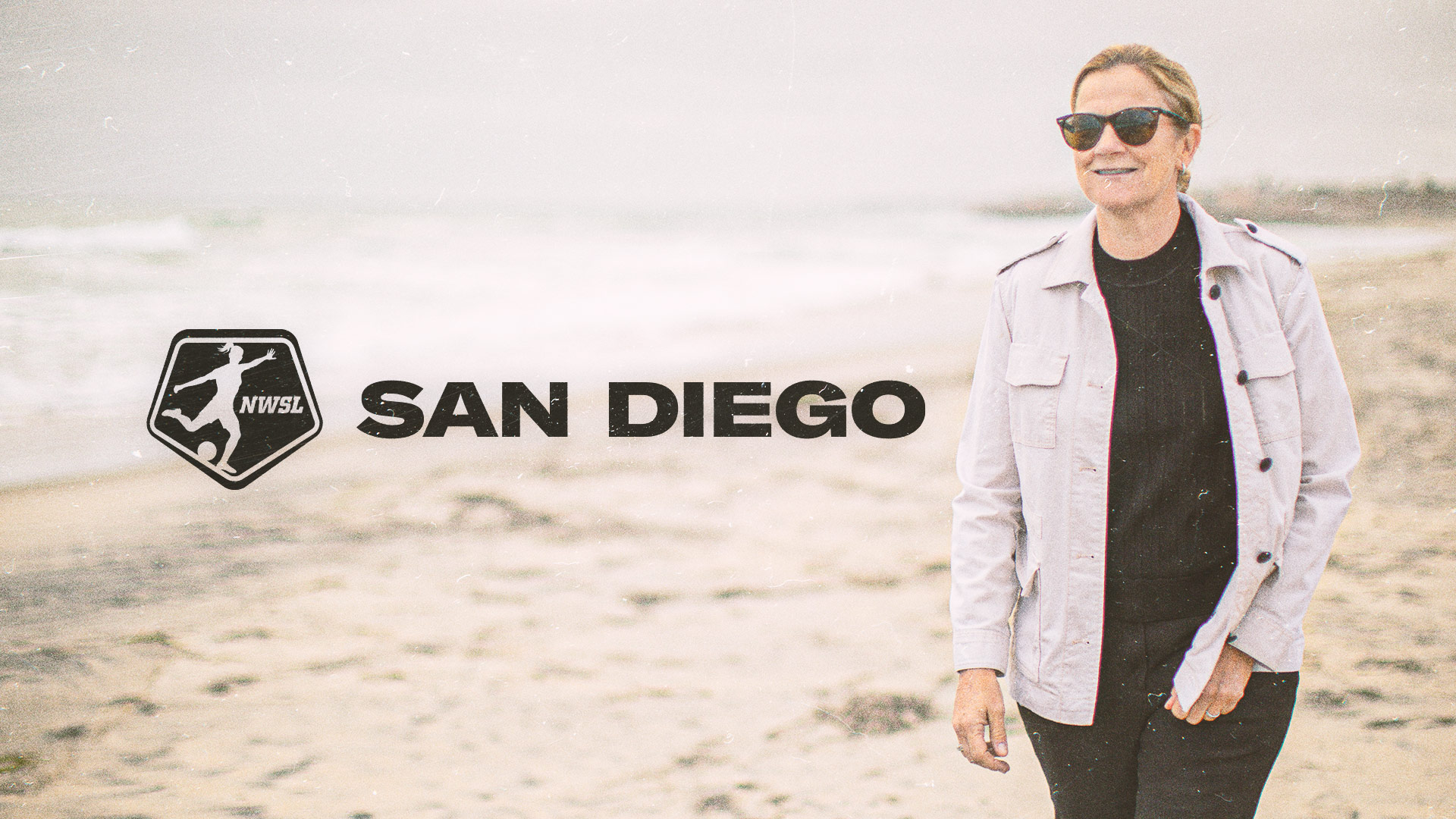 Guest article from Soccer Nation friend Hector Trujillo NWSL San Diego: Coming in 2022 It was the worst kept secret in soccer, but it was m

Put me in, Coach!
1on1 with Molly Downtain, General Manager of NWSL San Diego
NWSL San Diego Wants to Hear from You

It was the worst kept secret in soccer, but it was music to the ears for all fans of the beautiful sport in San Diego when it was finally made official that the National Women’s Soccer League (NWSL) would be coming to America’s finest city starting in 2022.

“San Diego has always been a destination for this sport”

“San Diego has always been a destination for this sport”, said Jill Ellis. The two-time USWNT FIFA Women’s World Cup-winning manager Ellis will serve as President of the NWSL expansion club, which is the 12th and newest club in the league, set to begin play in San Diego during Spring 2022. The team, which is owned by investor Ron Burkle, will play at Torero Stadium which is currently the home of the USL Championship club San Diego Loyal Soccer Club until a more permanent location can be found.

Burkle has tapped longtime friend and business associate Matt Alvarez to lead the project on his behalf. “This is a proud and historic moment for soccer in San Diego, Southern California and the United States,” Ellis added. “The NWSL continues to grow immensely and bringing women’s professional soccer back to San Diego, an area with a rich soccer history and passionate fanbase, will have a deep and positive impact on this community”.

The team has been highly active since the news of their entry in the NWSL. Less than a week after announcing Molly Downtain as the first general manager in the team history, San Diego NWSL president Jill Ellis announced English football legend Casey Stoney as head coach.

“I wouldn’t be coming if it wasn’t for this opportunity in San Diego”, said Stoney. “I think my first conversation with Jill (Ellis) really ignited my fire in terms of the ambition of the club, where they want to take it and what they want to do in terms of building a training base”. Stoney joins San Diego NWSL after managing Manchester United in the FA Women’s Super League since 2018, where she led them to 52 wins in 77 competitive matches and securing promotion with the 2018-19 Football Association Women’s Championship title, her inaugural season with the club.

“I’ve know Casey as a player, competed against her as a player and now gotten to know her as a person, and obviously seen her work as a coach. I think she’s genuinely excited to be part of this program”, Ellis concluded.