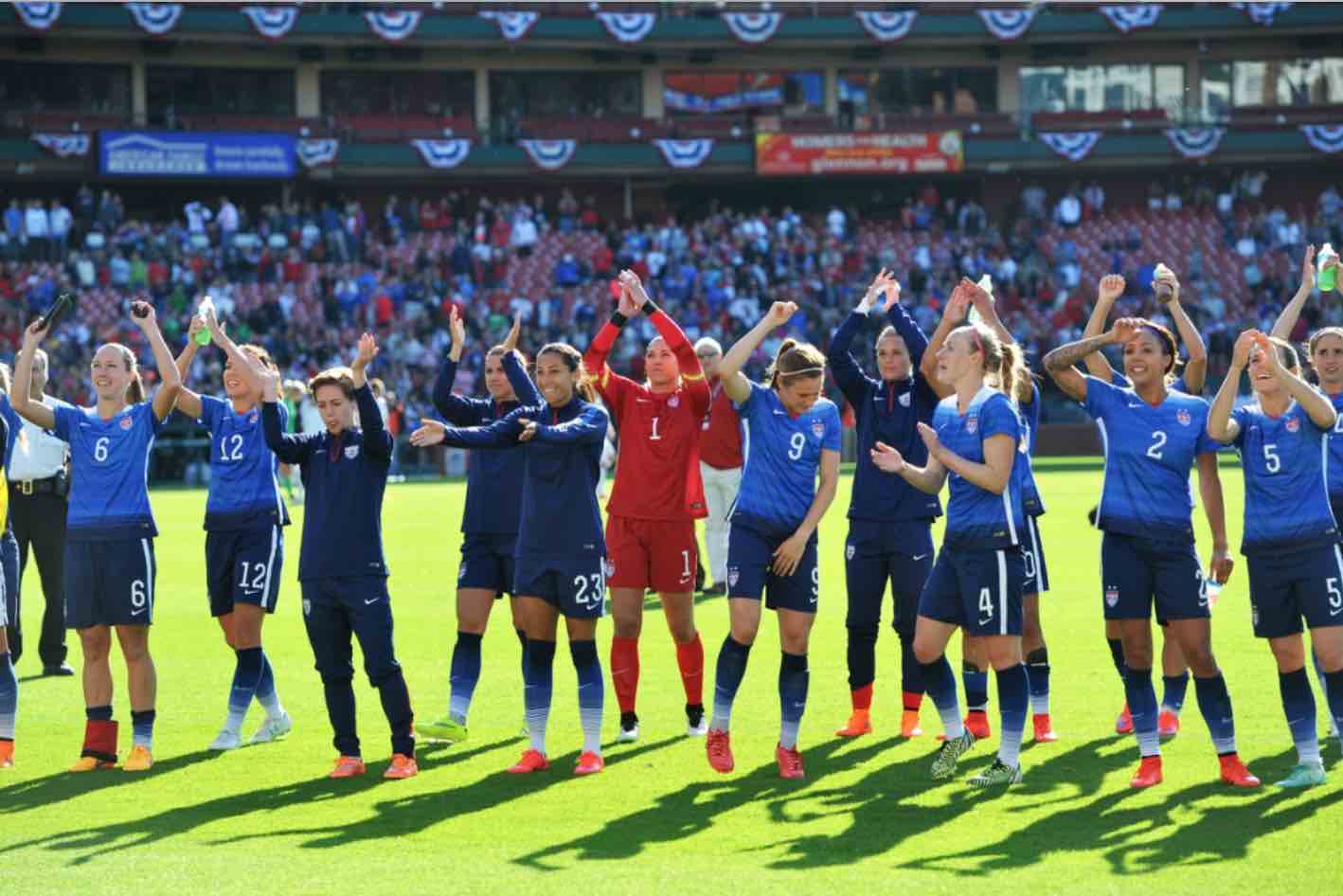 Over 35,000 tickets sold for USWNT friendly

The U.S. Women’s National Team is in high demand all over the country after winning the 2015 Women’s World Cup. This will be their first friendly after the tournament, and still while the match is more than a month away, there are over 35,000 tickets already sold for the match in Pittsburg on August 16th.

Now, as the only country in the world to win 3 World Cups, the USWNT has definitely increased the number of fans. There are many players on this team that might be retiring soon like Lauren Holiday who has already announced her retirement from international duty. For the fans, this could be the last time they might have the opportunity to see their favorite players in action. For example, Abby Wambach, Christie Rampone, and California native Shannon Box will most likely stop soon.

These two international friendly matches against Costa Rica were scheduled while the U.S. was still playing in the World Cup. Nobody knew if they would actually win the tournament at that time, but the federation was already aiming big by placing this friendly at a 65,000-seat stadium. It seems liked the idea will payoff as more than half the stadium capacity is already sold almost a month before the game.

These numbers are actually very impressing considering that last time the U.S. played there in 2004 after winning an Olympic gold medal, there were only 6,386 fans at the stadium.

After the game in Pittsburg, the U.S. will travel to Chattanooga in Tennessee for another friendly three days later, also against Costa Rica. This time the match will take place in a much smaller stadium with 21,000 that sold out already.