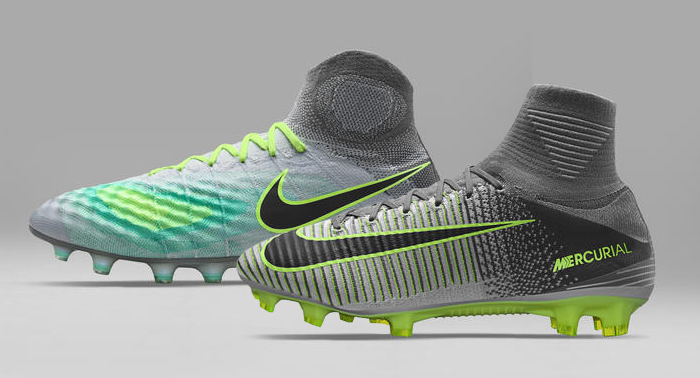 Limited edition colorway will only be worn on-field by professional who won silverware during the 2015/16 campaign.

Celebrating the silverware collected by Nike soccer athletes across the globe during the 2015/16 season, the newly announced Nike Elite Pack will be worn only by professionals who won a trophy during last year’s action. Each of Nike’s silos including the newly released Magista 2, will get a new treatment with a grey base accented by teal and volt. 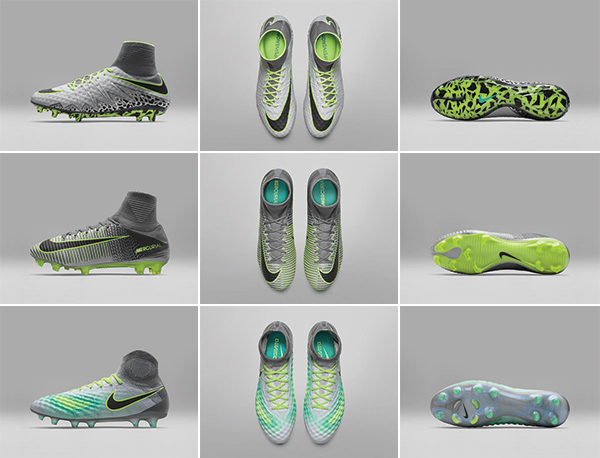 This limited availability color release will be available August 16th at http://www.soccerloco.com/nike-soccer-shoes.