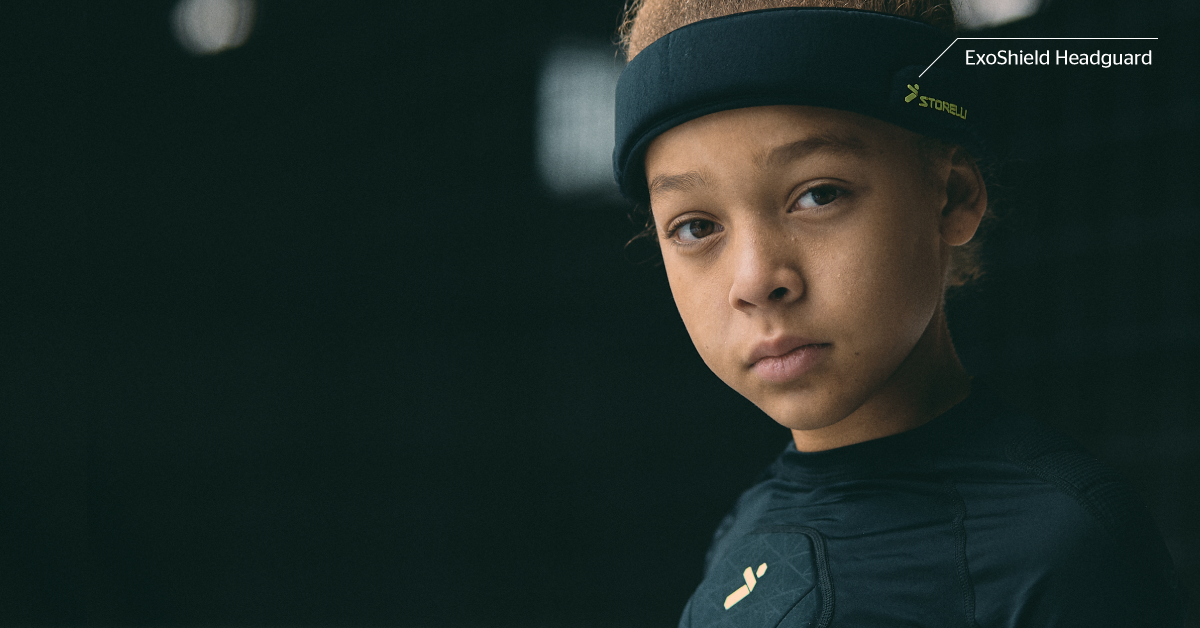 Soccer is the most popular sport in the world. And participation is rising in the United States, where it’s widely considered a safer alternative to other contact sports like football, facing heightened scrutiny as media coverage of brain injuries among NFL players has trained a spotlight on the sport’s risks.

The Virginia Tech Helmet Lab has just released its first set of ratings for soccer headgear, which could help prevent some of those injuries. The lab’s STAR rating system grades safety equipment on a five-star scale; it gives consumers a straightforward way to discriminate between different models on the basis of how well they reduce head-injury risk.

The 22 models tested earned STAR values ranging from two to five. Despite the wide variation, the results showed that some headgear are very effective at reducing the forces experienced by the head during an impact: Three models earned the top score of five stars, which translates to a reduction in concussion risk of at least 70 percent for the impacts tested.

“There’s a risk of injury in any sport, but protective equipment can reduce that risk significantly,” said Steve Rowson, an assistant professor of biomedical engineering and mechanics and the lab’s director. “Our job is to get independent, evidence-based information out there to players, coaches, and parents, so that they can choose the equipment that’s most effective. More people play soccer than any other sport, so we’re thrilled to have these ratings out.”

Head injuries in soccer usually result from a collision between two players, often when one or both is trying to head the ball.

Protective headgear, mostly in the form of padded headbands, has been on the market for nearly two decades; in 2004, FIFA, the sport’s international governing organization, ruled that the bands were permitted in gameplay. But the gear has been slow to catch on.

“Not a lot of players wear them right now, despite the tremendous protection they can provide,” said Abi Tyson, a research associate in the Department of Biomedical Engineering and Mechanics who led the helmet lab’s headgear testing. “There is a huge opportunity here to make a difference in player safety.”

As two dummy heads slammed together, with and without headgear, embedded sensors measured linear and rotational acceleration; those values were used to calculate a STAR rating, which represents how much the equipment reduced a player’s risk of concussion for a given impact. 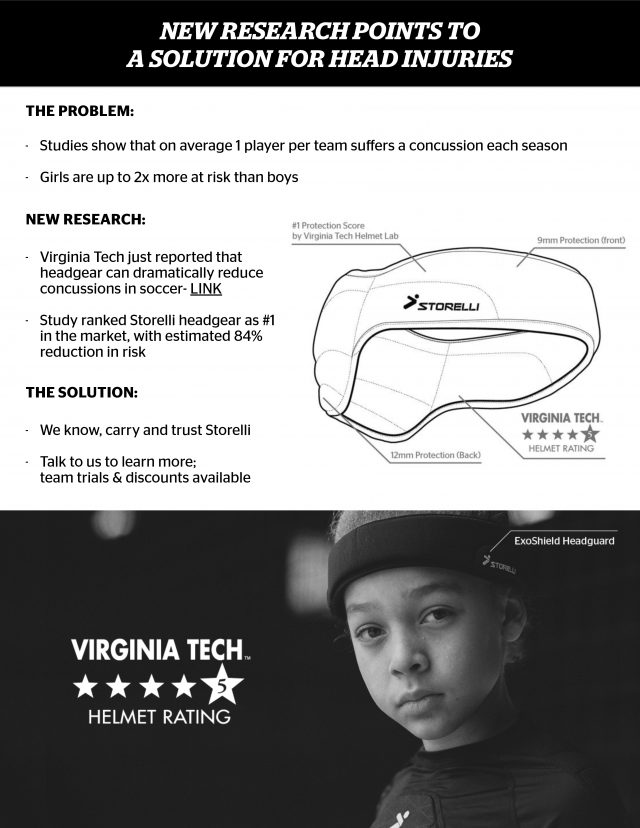 “Just how much that three-quarter-inch of foam can do to protect your head during collisions is really remarkable,” Tyson said.

In general, she said, the models that earned the highest scores tended to be thicker and have stiffer foam.

“If you think of something that squishes really easily and isn’t very stiff, it’s just going to compress during an impact and not leave any foam to protect your head,” Tyson explained. “Something that’s stiffer can perform better during harder impacts.”

The highest-scoring cap was the Gamebreaker Multi-Sport Headgear, which earned four stars.

The researchers note that the headgear are designed to cushion harder blows, like the ones between the head and another player’s head, knee, or shoulder, and wouldn’t have a significant effect on the softer collisions between a head and a soccer ball.

Soccer is the third sport the Helmet Lab team has tackled in their mission to improve athlete safety. Rowson and Stefan Duma, the Harry Wyatt Professor of Engineering and director of the Institute for Critical Technology and Applied Science, published their first set of ratings for football helmets in 2011; those ratings have recently been updated to reflect how effectively each helmet reduces the head’s rotational, as well as linear, acceleration.

The group started evaluating hockey helmets a few years later, and ratings for other sports are in the works.

Current ratings for football and hockey helmets, and now soccer headgear, are available online and are updated on a rolling basis as new models are released.