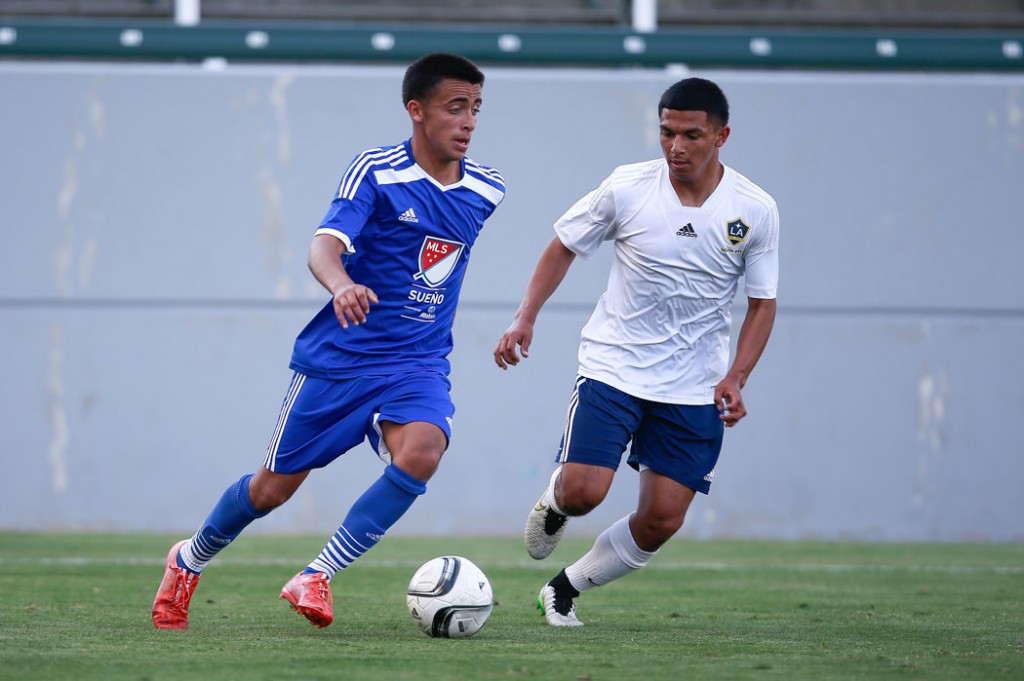 The contest was held in three cities: Los Angeles, Chicago and Orlando. Over a thousand participants were registered to each city with registration open online to all players within the age criteria. Players from across the United States participated in this contest to be crowned the winner of the Sueño MLS in Miami.

The first round of the contest saw the coaching staff select just 25 players, three goalies and 22 field players, in each city that would make it to the next round the following day.

The second day saw the staff conclude by picking a single goalie and five field players to represent that city in the second stage. 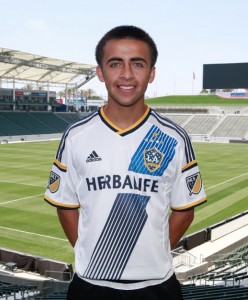 Costa saw himself reach the second round that included all 18 winners, six players from each city, in a concentrated training session for five days.

This training period saw the likes of ex-professional soccer players such as Eric Wynalda who played for the United States, Pavel Pardo who played in two world cups for Mexico and former Bundesliga player select the finalists.

Out of the 18 players one goalie and three field players were selected to compete in the final round in Miami.

The Vaqueros player was among the four finalists that made it to Miam, which ultimately saw Baltazar Duran from Illinois crowned as the winner of the 2015 Sueño MLS.

Miguel Costa received experience and recognition for his play during the competition that recognized the prestige of the Poway Vaqueros Soccer Club and helped him move towards his goal of playing professional soccer.