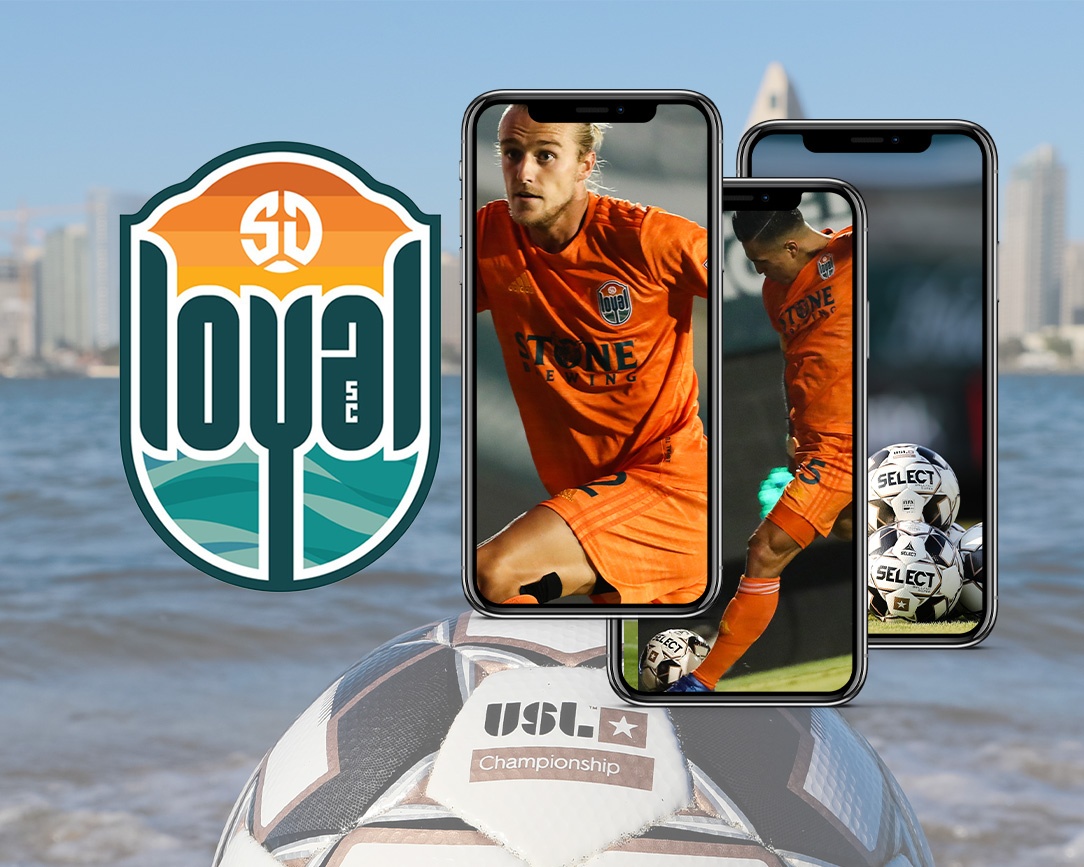 With just minutes remaining in the match the Loyal were set to claim their fourth victory in a row. It wasn’t the most convincing of performances. That can be forgiven at this point of the season when matches are coming thick and fast. The Loyal had done enough to carry a 1-0 lead as the game went into stoppage time. Once again it was Rubio Rubin who scored as he converted a penalty kick in the first half. But, the last minute header from Galaxy II’s Alejandro Alvarado evened the score.

It will sting to have been so close to securing the much needed three points. The win would have put the Loyal in the best position possible to claim the playoff spot. Instead they share the points with the LA Galaxy II who are also in the mix for postseason play.

Elijah Martin was sent off for his second yellow card in the final minute of regulation. Up to that point he was stellar in defense on the night. With the Loyal now playing down a man for the final minutes Los Dos threw players forward in efforts for the late equalizer. Mauricio Cuevas sent a curling ball from his preferred right sided position. His pinpoint accurate cross found Alvarado behind Jack Metcalf who could not position quick enough to clear the danger. Los Dos were elated in celebration as they avoided defeat in what was their first draw of the season. Credit to the youngsters of LA Galaxy II as they pushed to the very end.

Chances of post season play took a major hit with last night’s draw. The Loyal will play their final match of the season at home against the Phoenix Rising next Wednesday. SD Loyal must now win that final match and hope for Orange County SC and Los Dos to drop points in their remaining matches.

Regardless of postseason qualification the excitement the Loyal have given the fans is encouraging. There was a time when the playoffs seemed to be out of reach. To their credit, they kept grinding and forced themselves back into the playoff picture. Much will have been learned through the successful finish to the season. Getting on the scoreboard more regularly was refreshing as goals were hard to come by early in the season. The defense has also improved as the expansion team has shown steady progress. They will finish with their heads high and can cap off the season in style if they can defeat the first place Rising on Wednesday September 30th.

Newer Post
“So you’re telling me there’s a chance.” SD Loyal still in the hunt for a playoff spot.
Older Post
Huge Game Day for SD Loyal, and Wallpaper Wednesday