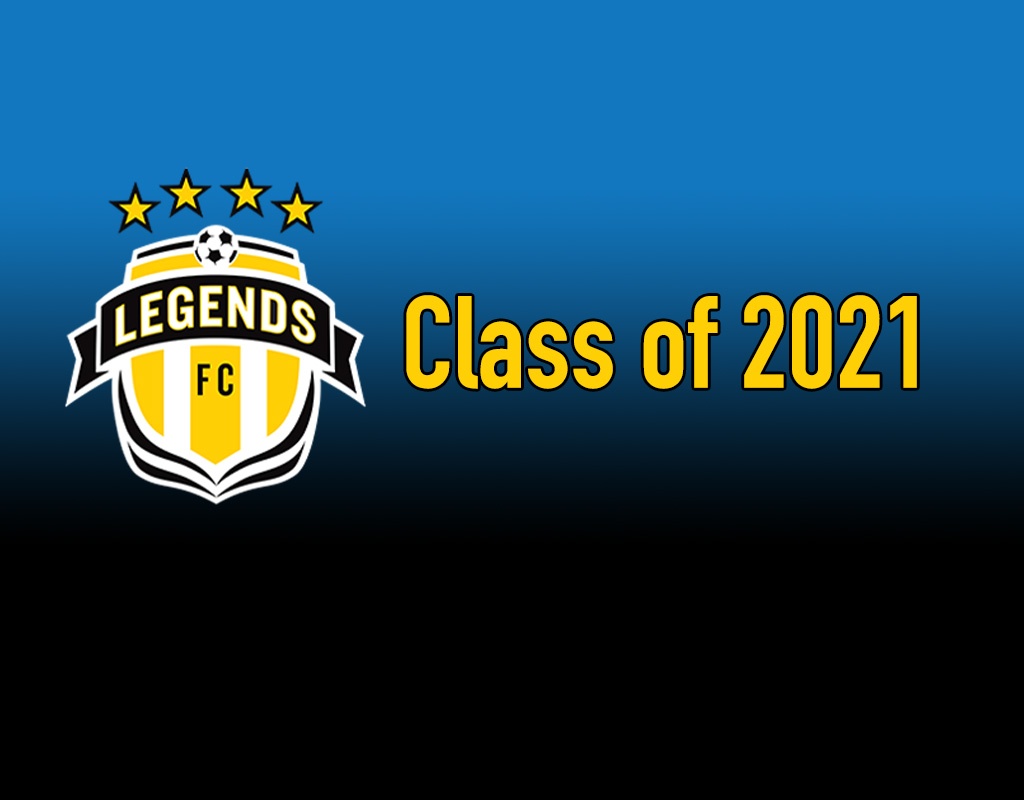 Norco, CA – Legends FC, a premier soccer club in Southern California that features girls and boys U9 – U19, has announced that sixty-eight students athletes from class of 2021 will be going on to play college soccer this upcoming Fall. A remarkable feat given the amount of missed time on the field in 2020 due to COVID 19.

Legends comes in a little under their record breaking, 100 college commits from the Class of 2020. Legends FC is a club that is comprised of several regions throughout Southern California and Arizona which compete in several top national gaming platforms.

The organization has put in place a comprehensive development plan and training curriculum that provides an excellent framework for preparing its players for the next level, and this approach has prepared alums for successful college careers as witnessed by the over 250 former Legends players, including 115 D1 players in 22 Conferences, that will be part of the Fall 2021 season opening rosters on colleges spanning the entire nation. Overall, Legends players will be playing at 123 colleges and universities in 35 different states this upcoming season.

Legends FC placed 68 boys and girl’s players into college programs from their various regions and the commitments come from 10 different teams within the club, of which there were five teams that enjoyed more than 9 commitments. The class features D1 commitments to schools such as USC, Cal, Texas, Boston College, NC State and many others. There are also numerous commitments to top D2, D3, NAIA and JC programs throughout the country. In total, the 2021 class will be attending 40 different schools that are located in 15 states across the nation.

Players in the current class have participated in some of the most prestigious events in youth soccer including the ECNL, Girls Academy and former US Development Academy playoffs as well as the US Youth
National League, US Youth Far West Regionals and US Youth National Championships.

The players were honored by the club through a ceremony in which there were presentations from the staff, coaches and players.