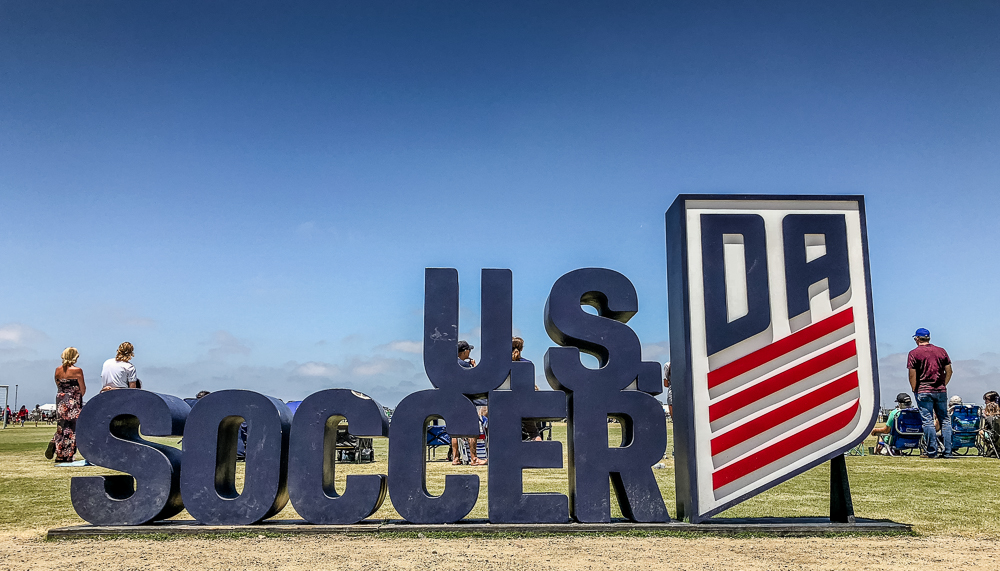 #IBelieve The Future is Bright for U.S. Soccer

The world is currently enthralled with the World Cup. American soccer fans are left as quasi-free-agents, choosing teams to support based on heredity, favorite players, global hype, heated rivalries, or an affinity for underdogs.

U.S. Soccer‘s failure to qualify for the 2018 World Cup in Russia was a gut punch without doubt, but America’s best soccer is not behind us. 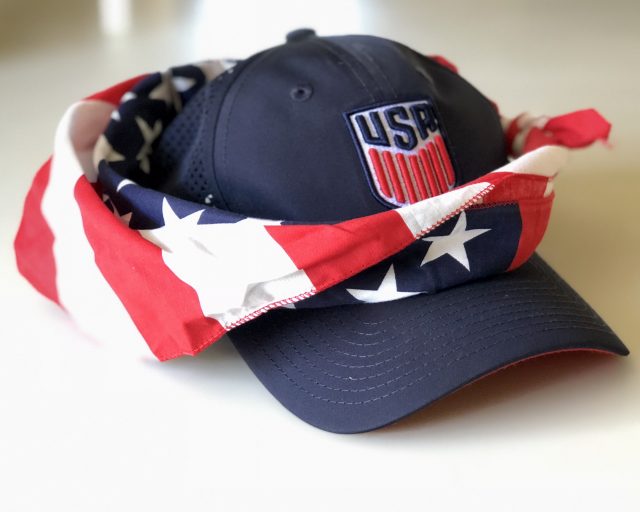 Over the next few weeks, I will be featuring players and key personnel  from the United States Soccer Development Academy who are likely to play a huge role in the future of U.S. Soccer, especially in Qatar in 2022 and then North America at #WorldCup2026.

Walker Zimmerman of LAFC spoke about the United States Men’s National Team‘s failure to qualify when he was featured on Fox Soccer’s “Phenoms.”

Season 1 Episode 6 is definitely must-watch for any U.S. Soccer fan.

Zimmerman said, and I whole-heartedly agree,

“I think that not qualifying for this World Cup can be seen as a reboot. Or a rebirth of U.S. Soccer. I don’t think it’s the end of U.S. Soccer by any means, but I think it’s caused a lot of people to look at the foundation of U.S. Soccer and say, ‘What can we make better?’ And I think had we qualified these questions might not have been asked, and so I think long-term this could be a very very good thing for U.S. Soccer. This [is our] chance to say ‘We have way too much talent in this country to not qualify for a World Cup, so let’s figure it out.’”

As the classic American chant says, “I BELIEVE…”

I believe that U.S. Soccer has awesome fans (looking at you, American Outlaws!).

I believe that U.S. Soccer’s best days thus far have been amazing, but the best is yet to come.

And I believe that Landon Donovan‘s game winner in 2010, though unbelievably marvelous, will eventually be replaced by a new “Greatest Goal in US Soccer History.” (OMG, eight years later, I still love that kid at 3min 24sec) 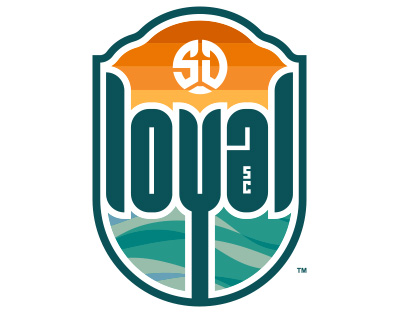