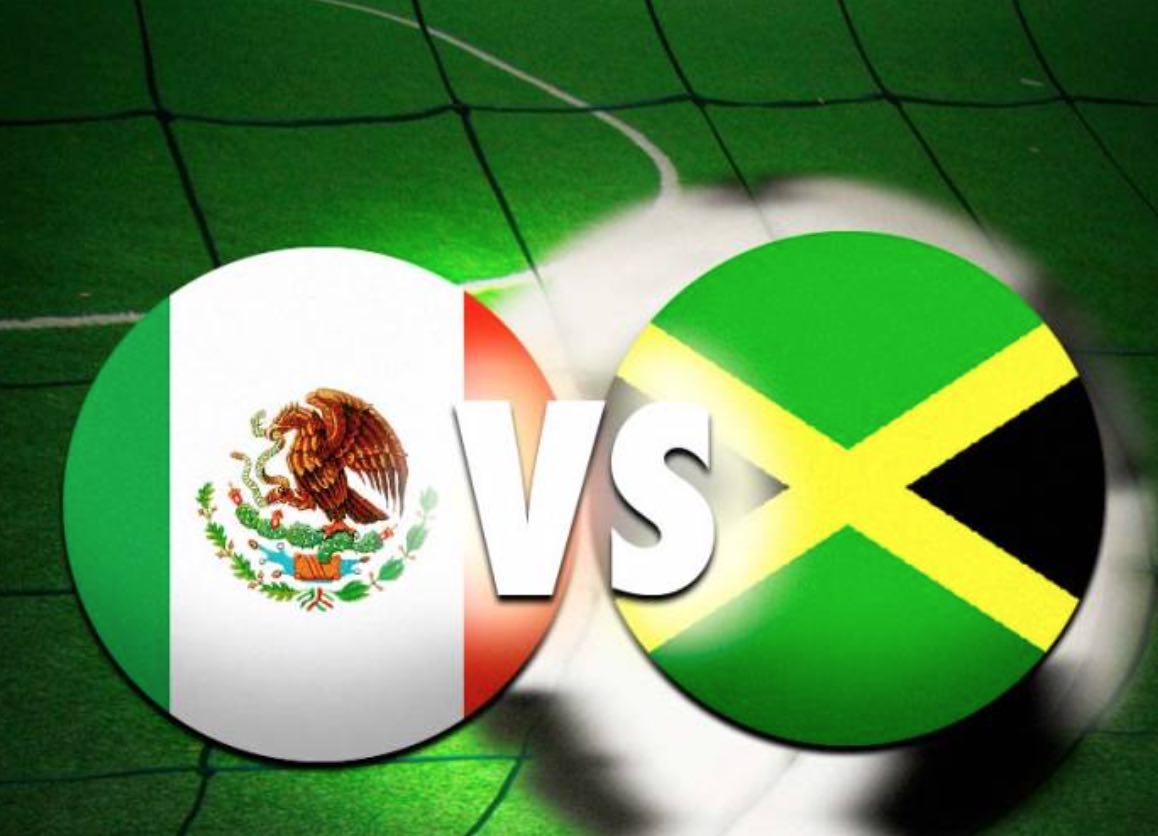 SAN DIEGO – This Gold Cup final is far from what we expected. On one side there is a team who no one thought would get there, on the other side, there is a team that should not really be there.

This will be Jamaica’s first Gold Cup final ever after the surprising defeat of the USMNT this past Wednesday. Their best result previously had been a third place over two decades ago.

[quote_box_center]”My phone hasn’t stopped, as you can imagine,” Jamaica’s Giles Barnes said, per the Tampa Bay Times. “Back in Jamaica, there’s got to be a party going on.”[/quote_box_center]

Jamaica deserved to win the semifinal and have a chance at the title this year. The key to their victory against the U.S. was their incredible discipline. Panama’s coach Winfried Schafer said their strategy was to defend in numbers and hit the U.S. on the counter attacks and that’s exactly what they did. To win against Mexico, they will have to be solid on the defense.

However, we cannot say the same thing regarding Mexico as far as deserving to be in the final. They were losing 1-0 until the 89 minute of the match against Panama with one man down, but because of a couple of dubious calls by the referee, they made it.

Mexico has only won one game before extra time in this tournament. Jamaica has won all of their matches in regular time except one. So they are sure coming in with a better momentum than Mexico.

Mexico does have a better Gold Cup history compared to Jamaica, as the Mexicans and Americans have won all Gold Cups except the 2000 one. Even with all the struggles throughout this tournament, Mexico still comes in to this final as the slightly favorites, but we wouldn’t be surprise if Jamaica ends up taking the tittle home either. For Mexico to win this final they will have to control possession, be more clinical in their finishing.

This final match will take place on Sunday, July 26th, in Philadelphia at 7:30 PM ET.

Maria is a sports journalist for soccernation.com. She is from Brasil and grew up there until coming to the U.S. for college. She is passionate about soccer, her favorite team is the Seleção, and she also likes to surf.
Newer Post
soccerloco’s Surf Cup Tournament Coming this Weekend!
Older Post
Mexico wins in controversial semifinal against Panama