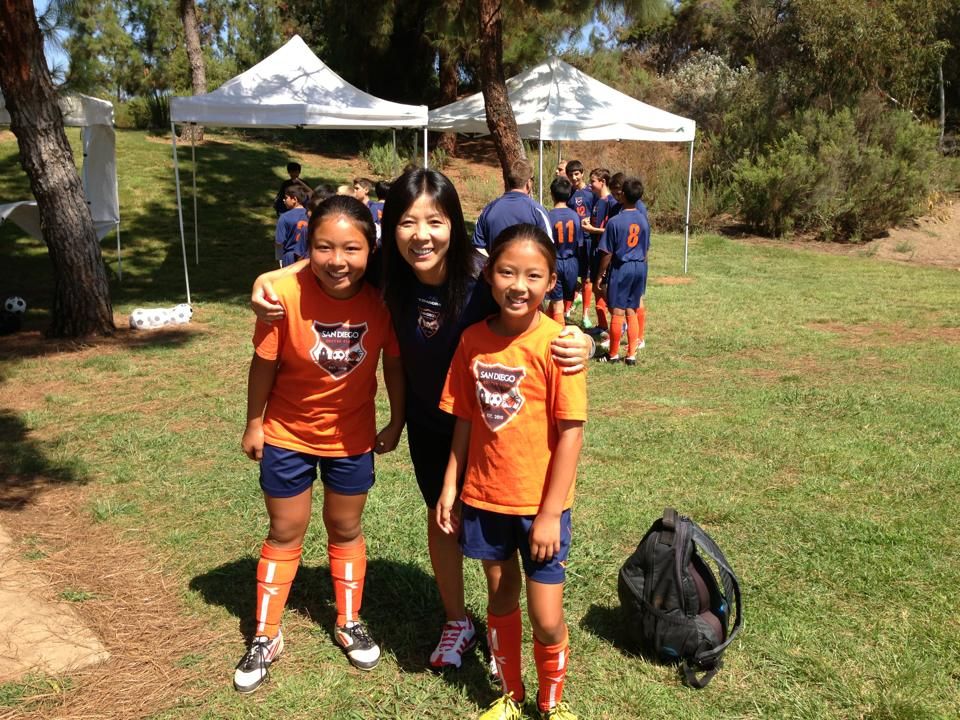 World class soccer Olympian Zhang Ouying – Coach O to thousand of San Diego children during the past decade needs our help as she faces her toughest opponent yet. But this time it’s off the soccer field. Doctors have diagnosed Coach O with cancer of both lungs.

Her disease is very serious , but she is determined to fight it with the same willpower that saw her star for the Chinese National Team in three successive Women’s World Cups- 1999, 2003, and 2007- and in 2000 Sydney and 2004 Athens Olympics. Since coming to the United States in 2006, she has been a devoted coach and mentor in assisting kids and young adults at Poway high school ,Mesa College, San Diego Futbol Academy and beginning in 2010 at San Diego Soccer Club.

Now Coach O and her family require our assistance to mount the strongest possible struggle and gain remission. The medical bills are mounting already and we all know that fighting this disease can be overwhelming. Husband Edde Iott and their two children Flynn and Elynn are bearing up well, but easing of the financial pain will go a long way in letting them focus solely on aiding mom in  her battle. 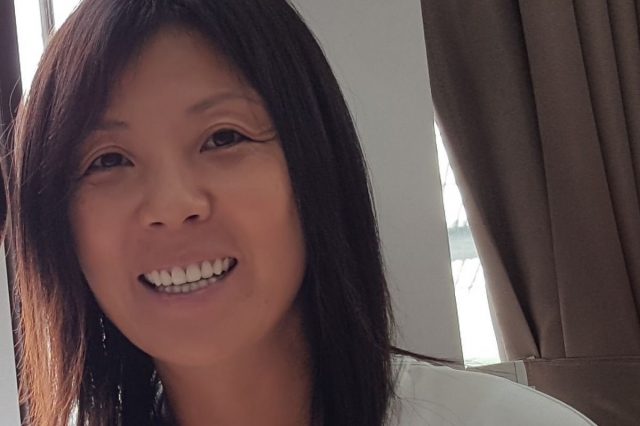 Thao Aauto Repair ( Kari Chau & Le Huynh) and One of a Kind Construction ( Michi and Alex Thao) together will match up to $15,000 in donations.

Please join us on June 7 at 7:00 pm at the Cathedral Catholic Stadium for a match between Sea Lions and So Cal Union. Donations will be accepted at the door.