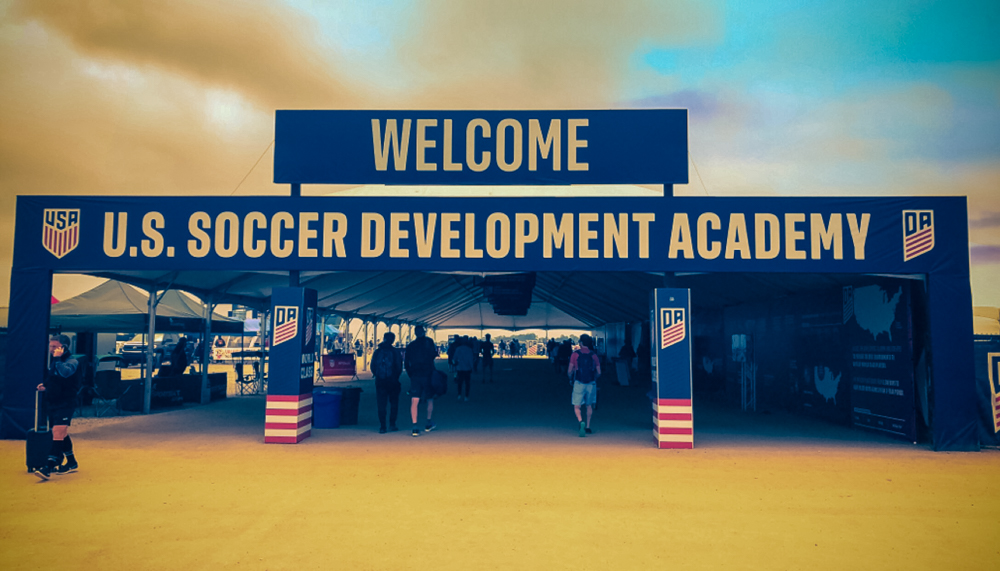 England's national team at the 2018 World Cup Finals was the youngest and least experienced, yet the young English squad emerged as one of the top tea

England’s national team at the 2018 World Cup Finals was the youngest and least experienced, yet the young English squad emerged as one of the top teams in the tournament, winning their way to the semi-final against Croatia. 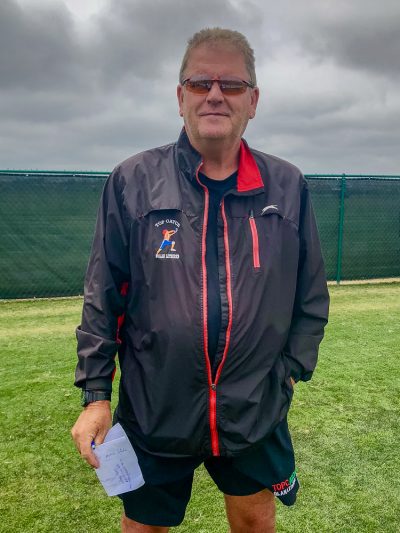 I asked Letheren why it seems that so many American youth players go to other European countries and not England. He explained, “The governments’ rules for sporting work visas are a lot more lenient in other countries.  England, though, is one of the strongest when it comes to European Sporting Visas [for youth players]. Other countries have different rules and regulations, but England is the most strict.”

“The thing is, they want the England National Team to be strong, and when you bring in a bunch of young foreign players, then it upsets the English national team. When a national team manager goes to watch young academy games, there can’t be only one or two English players. It makes it harder for foreign youth to come into English youth academies, but there is a reason for it. Because England wants to build a strong national team.“

With England’s recent success at the World Cup, it looks like England’s philosophies may be paying dividends.

At the recent U.S. Soccer Development Academy (USSDA) showcase and playoffs in Oceanside, California, there were many U.S. team scouts, college scouts, and professional scouts manning the touchlines. 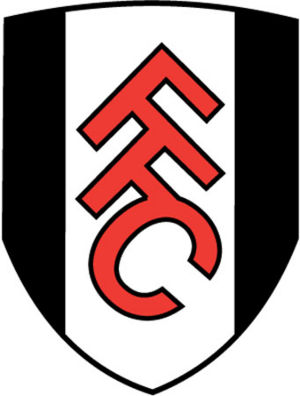 One of those scouts was Letheren, a Welsh  goalkeeper with an impressive professional playing and coaching resume. He has scouted for many English professional teams, was at the USSDA event looking for possible youth additions to Fulham Football Club’s youth academy team.

Letheren told me that he was specifically looking for fifteen- and sixteen-year-old standout footballers for Fulham.

Stay tuned for more from my interview with Letheren in the coming weeks. We discussed how he finds his prospects for Fulham Football Club, how those prospects and their families continue with FFC, and the abundance of talent at the USSDA showcase and playoffs.