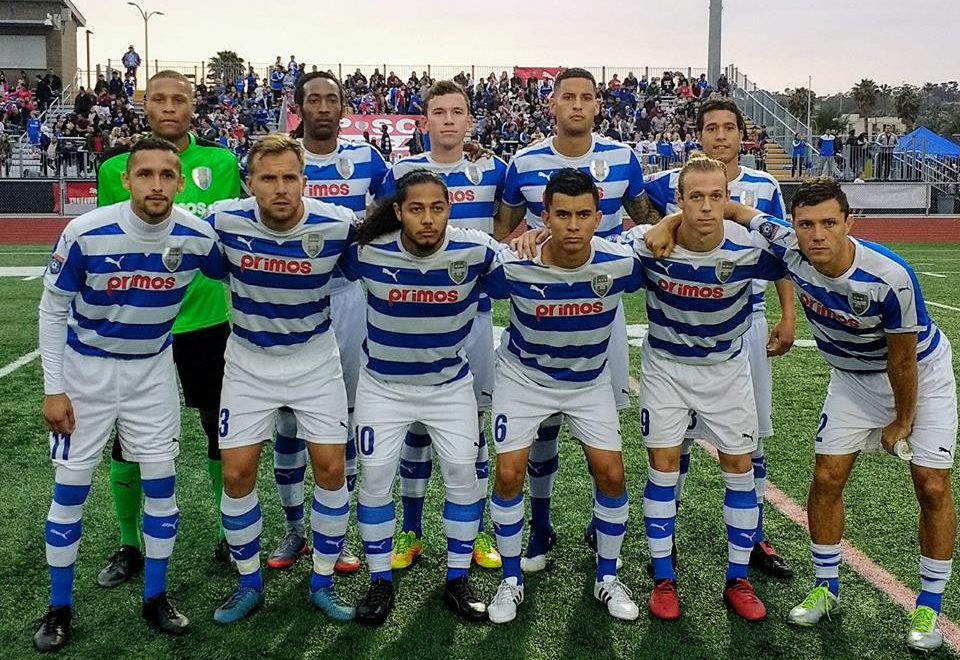 Albion PROS is San Diego’s outdoor team, currently playing in the National Premier Soccer League (NPSL). The team was formed in 2015 as an adult extension of Albion Soccer Club, one of the largest youth clubs in the region, and is the only active NPSL team to represent America’s Finest City. While some may discount the fourth tier NPSL, a competitive environment for players to continue developing after aging out of the competitive youth club ranks is crucial. Did you know U.S. Men’s National Teamer Chris Wondolowski paid his dues in the NPSL before making it to the highest level and representing his country at a World Cup?

Albion PROS as a club may eventually move on to higher levels as well. The club is widely known to be pursuing an expansion slot in the North American Soccer League. You can support the future of San Diego’s professional game with Albion PROS gear! 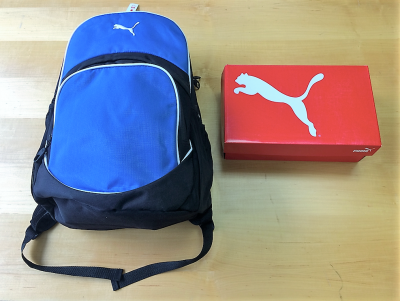 Albion features a wide variety of gear sponsored by Puma

There are also a number of Albion t-shirts available as well. “Albion Nation” shirts are available for both men and women in either red or grey. The shirts are preshrunk with a vintage heather look. This  Albion PROS gear is for those who are proud to support professional soccer in the city of San Diego.