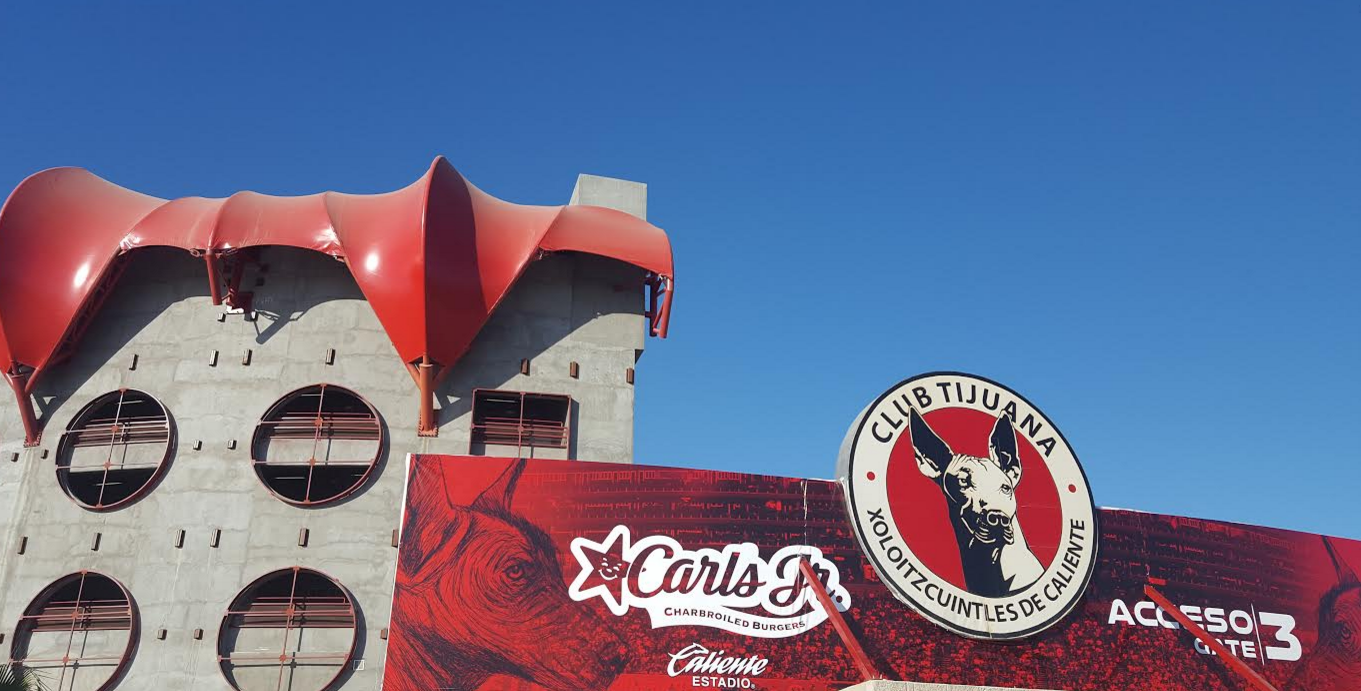 Ahead of Week 3’s Match Against Chivas, Defensive Problems Continue for Xolos

After a tough 3-2 loss to Puebla last Sunday in the 2016 Apertura, Tijuana followed up the performance with an embarrassing 4-0 Copa MX defeat by Lobos BUAP on Tuesday.

The scoreline, although one-sided, was kind to the Xolos defense that could have easily allowed a couple more goals. Newcomers like Damian Perez and Yasser Corona did very little in the backline to halt the efforts of the Ascenso club. Others, like Miguel Rodriguez and American Michael Orozco, were stunned after the first goal and appeared bewildered during the loss.

Now, with seven goals allowed in the last two matches in all competitions, Tijuana manager Miguel “Piojo” Herrera must find a way to rebuild his team before Friday night’s home game against Chivas. What that means for Xolos, remains to be seen. At the very least, Herrera must make some changes in defense.

Central defensive options like Victor Emanuel Aguilera and Corona haven’t done much to solidify the backline. After last week’s disappointing performances from the aforementioned two, we might see the return of 32-year-old Juan Carlos Valenzuela to the starting roster. Herrera might also be more comfortable switching back to his usual 5-3-2 formation. Considering the recent defensive worries, switching to a 5-man backline might not be the worst idea against Chivas.

The midfield trio of Ignacio Malcorra, Guido Rodriguez and Juan Carlos Medina has so far looked decent for Xolos, but it wouldn’t be unexpected if a current weak-link like Malcorra is placed on the bench. As for Rodriguez and Medina, both have done enough during the past two games to justify a continued starting role — especially the 22-year-old Rodriguez.

Up-top is a tricky situation. If Aviles Hurtado still isn’t 100% healthy, a solution would be starting Dayro Moreno and Milton Caraglio as the two strikers. If Herrera is looking for a three-man attacking line, Gabriel Hauche or American Paul Arriola should have no problems stepping into the wings. Although the attack trio of Hurtado, Moreno and Caraglio is the current best set-up, Xolos supporters might need to be patient on the return of Hurtado to the starting XI.

As seen during the second half of last week’s defeat, there seems to be promise in Tijuana’s attack. Even though they were chasing a lead for most of the game, Xolos looked dangerous with Rodriguez, Moreno and Arriola taking charge of the movement going forward. That said, there seemed to be no cohesive idea of what the team was trying to create. Although many players covered plenty of ground, it looked desperate and disorganized as Tijuana lobbed passes into the 18-yard box.

Looking ahead to Friday, Herrera will need to instill a more concrete idea and structure for his attacking options. Week 3’s match against Los Rojiblancos won’t just be an opportunity to bounce back after the recent defeats, but also a chance to gain respect from many Liga MX fans who will be watching at home or in the stands. As seen through the long lines of people waiting for tickets earlier this week, Friday night’s game at the Estadio Caliente will surely prove to have a thrilling and intense atmosphere.

Also, as the only Liga MX match on Friday night, numerous others will give the game more attention than usual when it kicks-off at 7:00 p.m. Should Xolos fans be worried? Perhaps not. Chivas recently sent four players to train for the Olympics and will be taking part in their second of three matches scheduled for this week. If there was ever a time to capitalize on a depleted and potentially tired Chivas roster, it is now. However, following the two losses that amassed seven goals against, the same could also be said for Xolos. Be sure to keep an eye on the opening game of Liga MX Week 3.