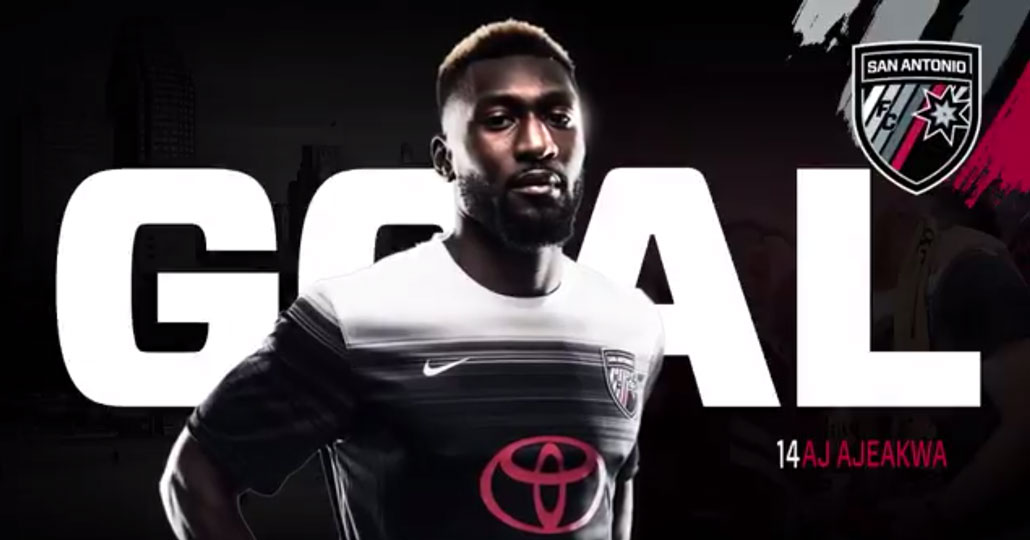 It’s been another busy weekend in American soccer, and it’s impossible to catch everything. What are the big things to know from the weekend? We’ve got you covered.

There were a lot of very good goals in MLS this weekend. An abnormally large number of them, in fact, but don’t worry, we’re not complaining.

The Vancouver Whitecaps had one of the best team goals you’ll see:

Giovani dos Santos did WHAT???!! on this LA Galaxy goal:

Take a bow ?
Drop the mic ?
Walk off ?
Do whatever you want ? pic.twitter.com/XZfitP4PTx

Possibly best of all? Jahmir Hyka posterizes the current MLS Defender of the Year as the San Jose Earthquakes break FC Dallas’ unbeaten start to the MLS season:

Seriously, there were like five other really good goals this weekend. What a bounty.

The last two seasons, the team that ran away in the standings early in USL went on to stay the course and win the Shield and USL Cup come season’s end. It happened in 2015 with the Rochester Rhinos, then again last year for New York Red Bulls II. This year’s team that has gotten off to a blistering start? San Antonio FC, who are unbeaten in 10 games to start the season (8-0-2). For context, that’s already a third of the season, and there are no signs of it letting up, after a 1-0 win over Phoenix Rising FC over the weekend, with the goal coming from Southern California native Akwafei Ajeakwa. Throughout the season so far, they’ve blown teams away, won narrowly, and just kept getting results, week after week.

Time will tell if SAFC will be the next team to basically lead wire to wire, but given the history the last two years, you might want to start betting on sites like yukbola.net where you can find an Agen Sbobet (betting agent), that silverware will be coming to San Antonio.

Christen Press has had a bit of a rough start to the 2017 NWSL season for the Chicago Red Stars. The SoCal product hasn’t played particularly badly, but she hasn’t been the productive player befitting her status as a U.S. Women’s National Team regular.

That all changed on Sunday, as the Red Stars beat the leading team so far this season, North Carolina Courage, in Cary, NC by a 3-1 scoreline. Press opened the scoring with a penalty (not insignificant, as she missed the target entirely on her previous attempt from the spot this season) and assisted Sofia Huerta’s beautiful curling shot on a terrific play.

Get your votes in for this goal from @schuerta.#GOWHuerta pic.twitter.com/3uEpI8zpay

Chicago appears to be the kind of team where players take turns carrying the group, and that’s a great strategy overall. This week, Press took a turn, and the result was pretty big for the Red Stars.