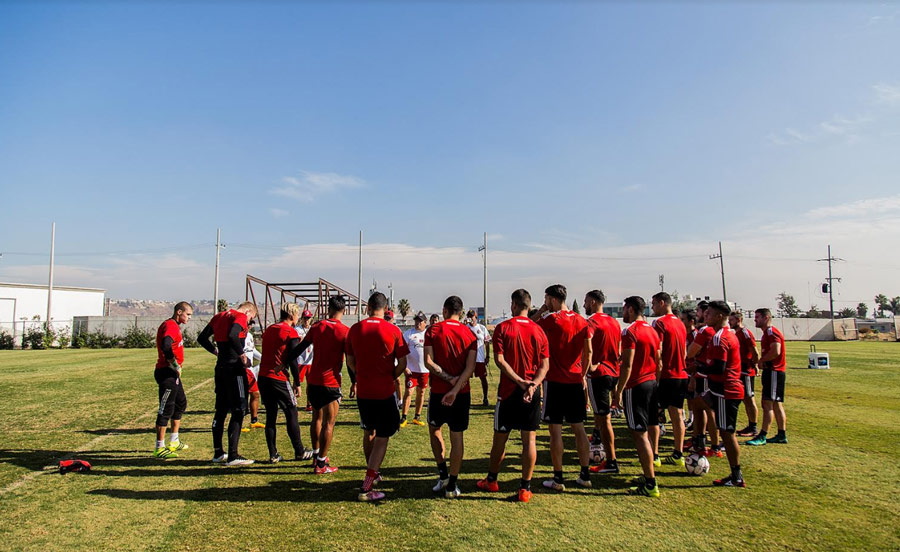 #1 Seed Nearly Guaranteed: Club Tijuana is One Point Away From Claiming the Top Spot in the Playoffs

At the risk of sounding repetitive, it doesn’t get much easier than this for Xolos.

With just one match left in the regular season, Tijuana manager Miguel “Piojo” Herrera needs just a draw this Friday against Veracruz to ensure a position in 1st place. In fact, there is even a chance that Xolos could finish at the top spot with a loss this week, assuming Pachuca and Tigres both fail to find a win in their respective matches.

Although Tijuana’s final game before the playoffs will be away, it’s important to note that Veracruz currently has the worst defense in the league. With 37 goals allowed in 16 games, no other club comes close to the defensive woes that Los Tiburones Rojos are suffering.

Veracruz has yet to win a match at home this season, and with a current winless streak of eight games in hand for the second-to-last place team, it’s very clear that Xolos should be able to walk away with an effortless win on Friday night.

Due to the fact that the playoffs will immediately begin next Wednesday or Thursday for Tijuana, Herrera should use this game as an opportunity to let backup options like Henry Martin, Juninho or Paul Arriola start for Xolos. That said, it’s atypical for the manager to stray from his usual favorite players or formation and will probably continue to use his best options.

As mentioned beforehand, whether it be fringe backups or usual starters, Tijuana should have no problems against the Veracruz side that is one of the favorites to be relegated next summer.

Knowing full well that a spot in first place could be secured by the end of the match, Herrera should feel more than motivated to head into the playoffs with a straightforward victory in Veracruz.

Despite the fact that Moreno only has one goal in his last six games, the Colombian is still in the running for finishing the regular season as the leading Liga MX goalscorer. With 10 goals to his name, the 31-year-old is currently tied at the very top with Morelia’s Raul Ruidiaz and Leon’s Mauro Boselli.

If Moreno finds the back of the net against Veracruz, he may not only finish as the league’s leading goalscorer, but could also gain some last minute motivation before the Liguilla. 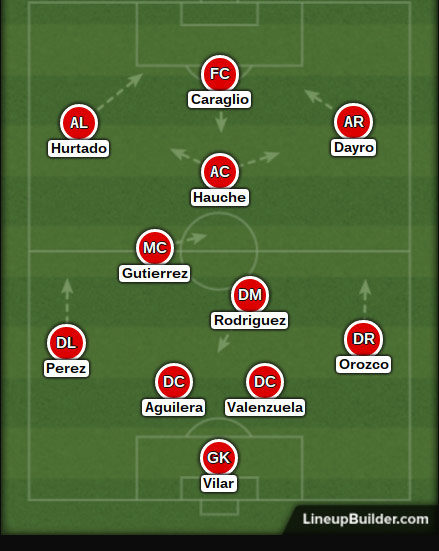